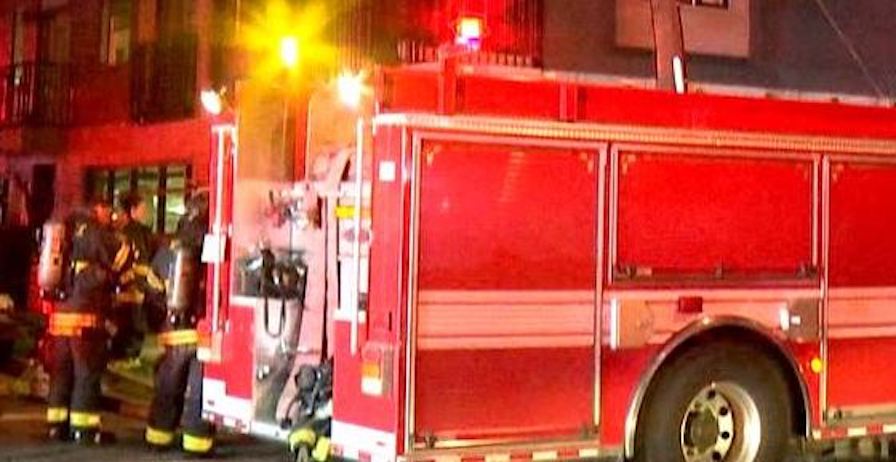 Nashville, TN – According to the Nashville Fire Department, this unfortunate incident occurred right before 10 p.m. Monday.

It happened at the Belcourt Park Apartments on Belcourt Avenue.

Nashville Fire Department crews responded to a report of a building fire.

The responding crews were able to quickly extinguish the fire.

They say the sprinkler system was also activated before they arrived on the scene.

The cause of fire is under investigation.