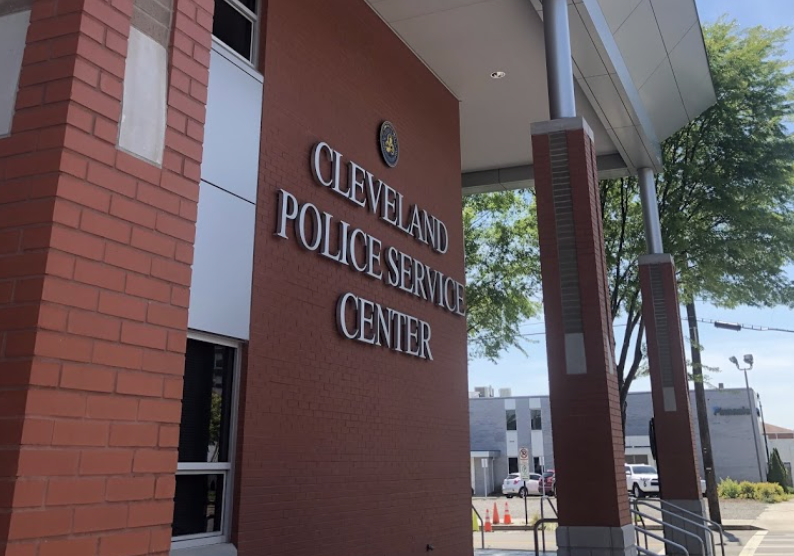 Chattanooga, TN – According to the police officials, this unfortunate incident occurred Thursday afternoon.

When the officers arrived on scene, they found a male with a gunshot wound.

Officers administered first aid to the victim, but he was pronounced dead  on the scene.

His name is Brandon Stamey.

According to the police officials, the shooting appears to be a targeted incident and warrants for first degree murder have been issued for 28-year-old Michael Leon Sims.

6-year-old boy shot in car because his mother showed someone the middle finger: "Mommy, my tummy hurts"