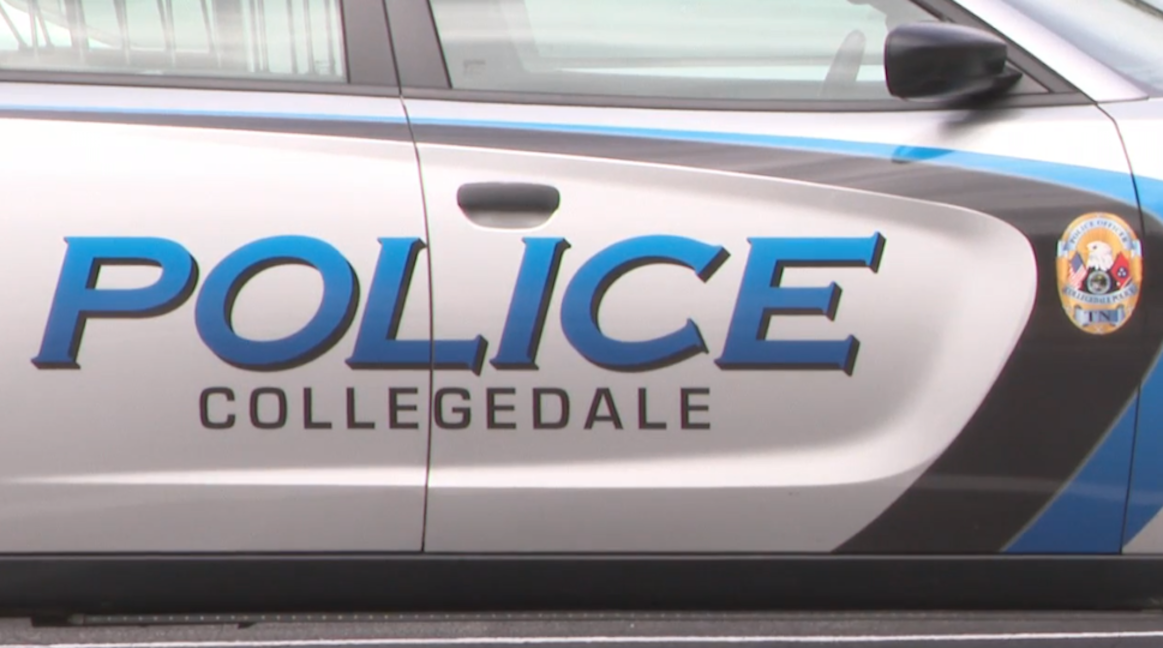 It happened at the Hawthorne at the Summit apartment complex in Ooltewah.

Collegedale Police Department officers responded to a report of a stabbing.

Police said the victim suffered not life-threatening injuries and was taken to a hospital for treatment.

His 22-year-old roommate was arrested and taken into custody.

He was later identified as Christopher Jong-Jin Won.

Police said he is now charged with aggravated domestic assault.