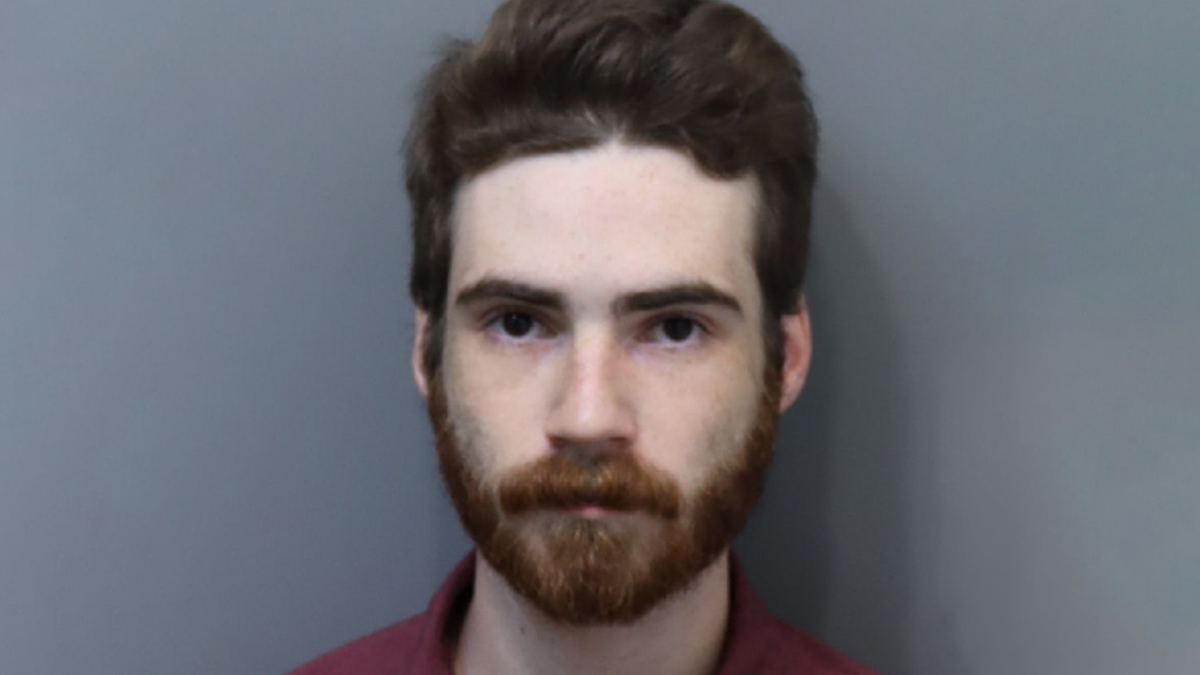 It happened on W M.L.K. Blvd near the EPB building.

The responding officers discovered that a pedestrian was struck by vehicle while crossing the street.

Police said the victim suffered injuries and was taken to a hospital for treatment.

The driver of the vehicle was arrested and taken into custody.

His name is Zane Wilkinson and he is now charged with DUI, vehicular assault and possession of a handgun while under the influence.

"She was possibly suffering from mental health issues", Mother left her 6-month-old son freeze to death at cemetery; sentenced