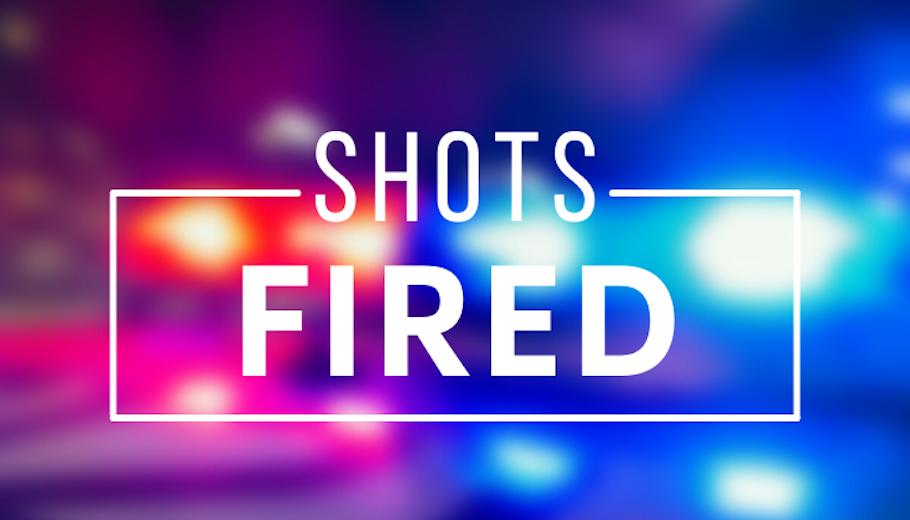 Chattanooga, TN – According to the Chattanooga Police Department, this incident occurred Friday night.

It happened in the 5500 block of Brainerd Rd.

The responding officers discovered that several rounds were fired.

No one was struck by gunfire, police said.

Authorities said that at least two victims arrived at the local hospital with graze wounds stemming from the incident.