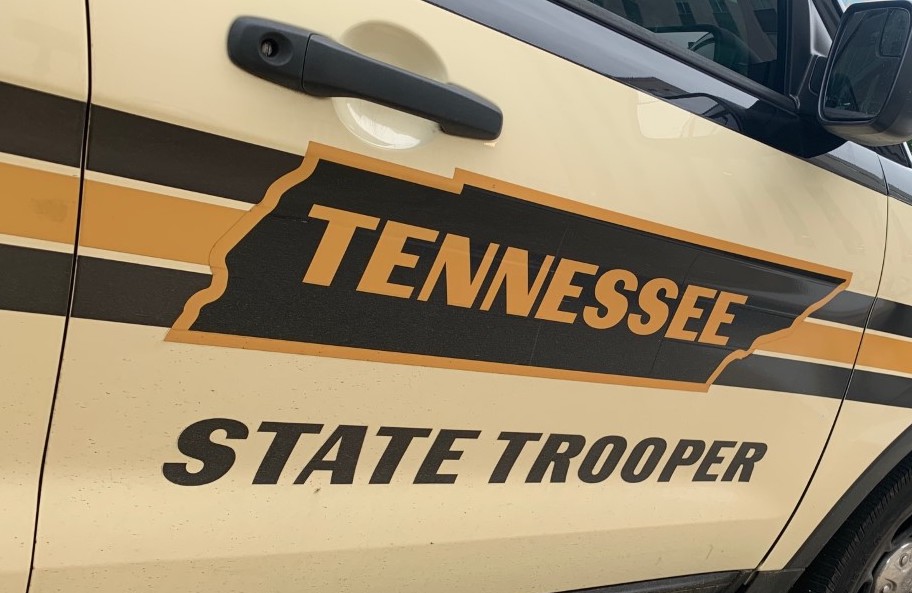 It happened on Bull Creek Road.

The responding troopers discovered that the 13-year-old victim was traveling north on Bull Creek Road.

The ATV then went off the road and struck a tree.

Troopers said the 13-year-old victim was pronounced dead at the scene.

The victim was not wearing a seatbelt, troopers said.