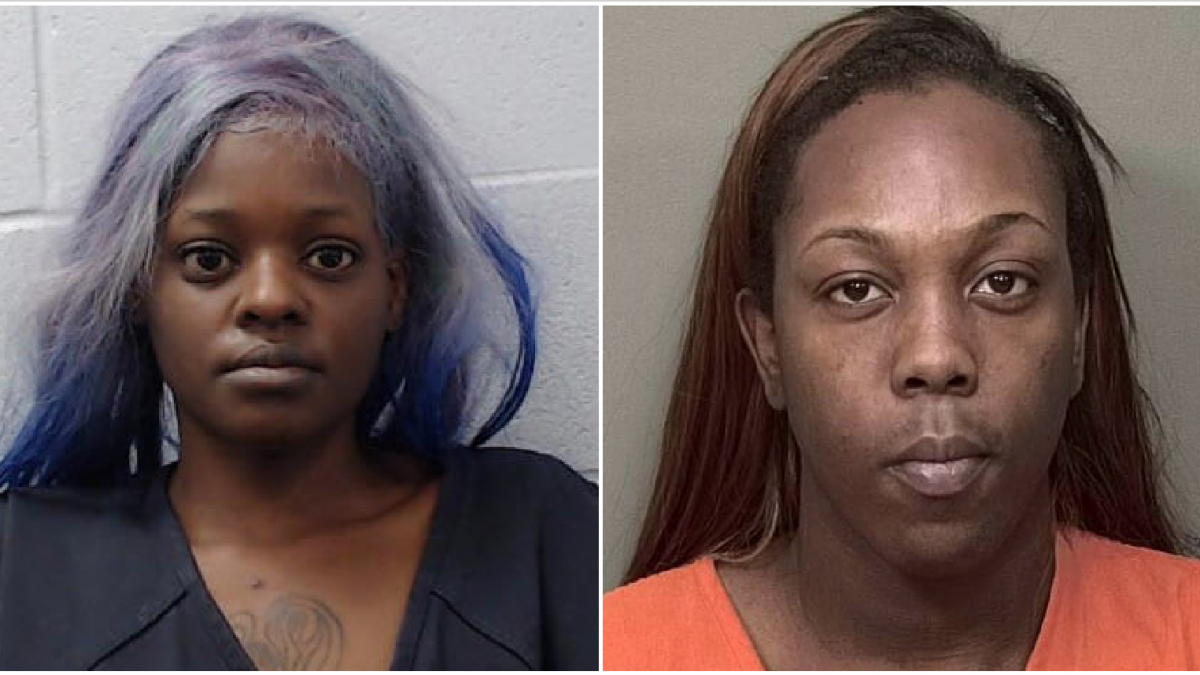 Clarksville, TN – Police officials said both suspects are reportedly involved in stealing the 78-year-old female’s wallet as she prayed with them in the sanctuary on February 9, 2022.

Both suspects, Antonio Crockett Jr., 23, and Myesha Doss, 29, then purchased several gift cards with the victim’s credit card at the local Sam’s Club.

Arrest warrants for Identity Theft and Theft have been taken out on both suspects.

Please call the Clarksville Police Department at 931-648-0656, ext. 5159 if you have any information about the suspects.