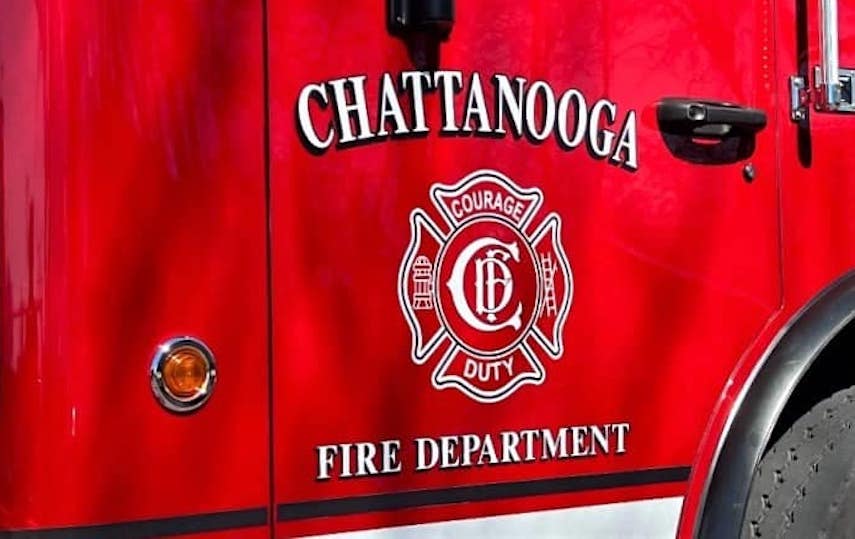 Chattanooga, TN – According to the Chattanooga Fire Department, a daughter and a mother wanted to see the sunrise in their kayaks.

Unfortunately, their kayaks were overturned as rain, thunder and lightning moved in and raged around them.

Both kayakers were unable to paddle and maintain control of the kayaks.

Both kayakers were rescued and their kayaks recovered, officials said.

The responding crews took both kayakers back to the beach where they had launched their kayaks.

They were found and recovered near Wolftever Creek near Highway 58 around 7:09 a.m.