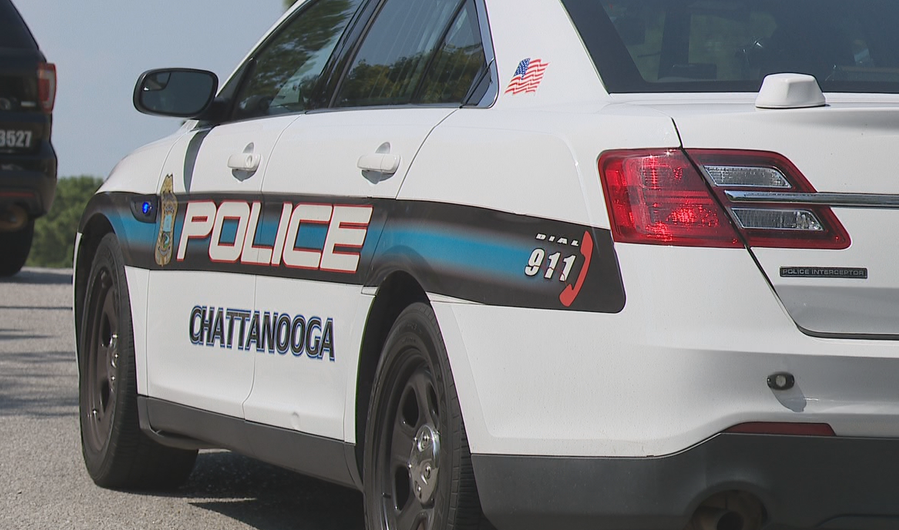 Police officials also said that both men were wanted under federal indictment.

The Chattanooga Police Fugitive Unit, Gun Team, and Intel Unit along with the Marshal Service, DEA, and ATF located and apprehended both individuals at 1500 Mountain View Court.

Both were booked into the Hamilton County Jail.