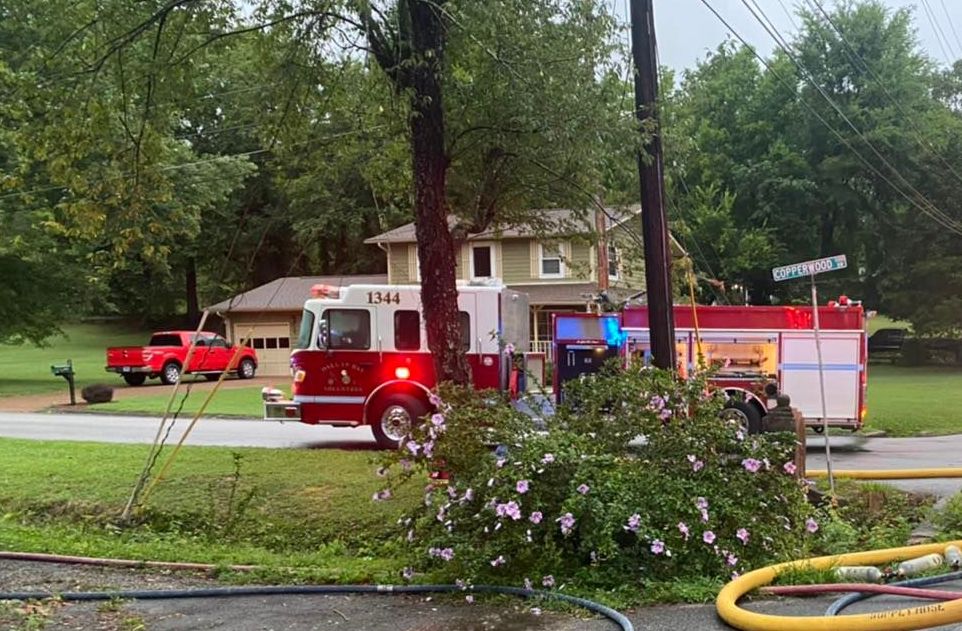 It happened in the 7300 block of South Dent Road in Middle Valley.

Dallas Bay Firefighters responded to a report of a residential structure fire.

The responding crews discovered that the building had been struck by lightning.