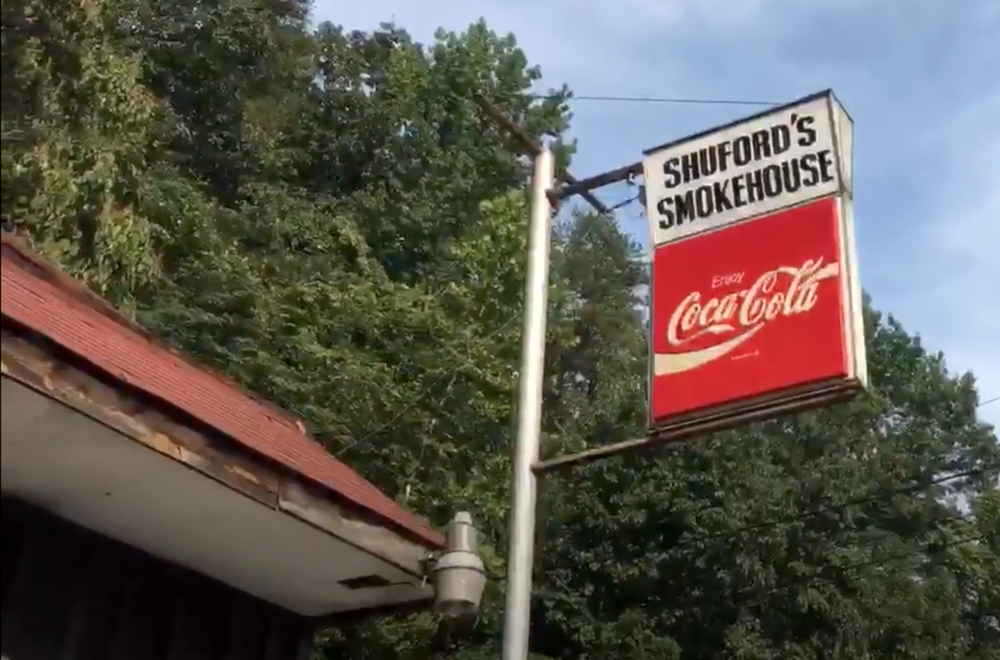 CHATTANOOGA, Tenn – A Chattanooga restaurant was viciously harassed and threatened with arson after a local news station incorrectly reported they had donated food to a pro-police rally, ultimately forcing them to cancel the catering order.

A caller threatened to burn down Shuford’s Smokehouse last week after a news outlet mistakenly reported that the 33-year-old Chattanooga barbecue spot had donated food for a pro-police ‘Back the Blue’ rally to be held that Saturday. It was far from the only threatening phone call the restaurant received, but it was enough to convince them to cancel the $1,000 order.

Shuford’s co-owner Madison Davis insisted the planned delivery was “just a business transaction” – the customer had paid for food to be delivered to the event. But there was no appeasing the baying mobs, who flooded the restaurant’s Facebook page with negative reviews and jammed their phones with threats and harassment.

“One of the news channels reported that we were supplying the food for the rally. So they made it sound like we donated the food, and we did not,” Davis told the Tennessee Star on Monday, explaining that staff had to take down the restaurant’s Facebook page “within an hour of the report coming out.”

We finally got a threat that someone was going to burn our building down where we smoke all our meat in. That is when we decided to cancel. Wedidn’t want to do the transaction anymore.

Restaurant staff attempted to reason with one of the first people who “started the slandering, the videos and the posts,” a local Black Lives Matter activist named Cameron Williams. However, despite promising to take down the material if Shuford’s made a statement denying they had donated anything to the rally, Williams doubled down, Davis said.

Shuford’s is “taking a cooking style that was originated by slaves from the Caribbean, and they have the audacity to try to profit off that and make a mockery of the movement, make a mockery of the abuse of black bodies, and we ain’t having that,” Williams said in a Facebook video on Thursday, accusing the restaurant of “serving half the police force” for free.