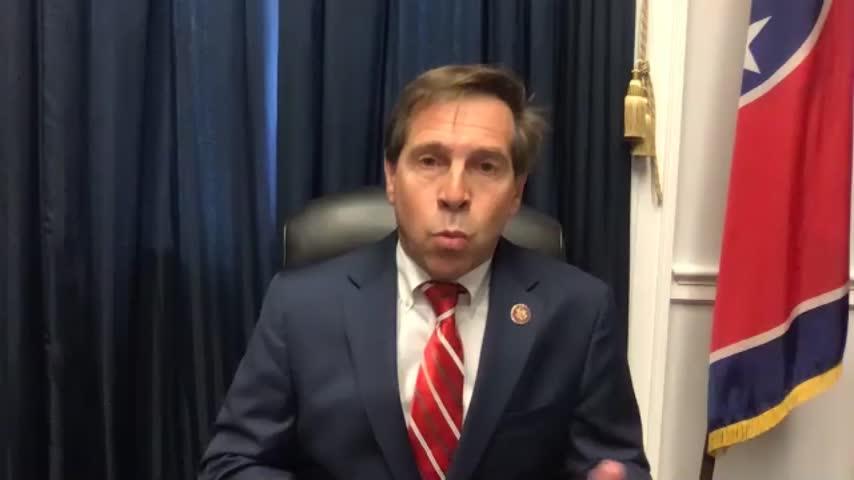 Chattanooga, TN – As Americans desperately wait for the passage of new COVID-19 relief legislation, the White House has submitted its own proposal.

This comes after Congressional leaders on both sides of the aisle such as Mitch McConnell and Nancy Pelosi signaled support for a bipartisan plan that included $608 billion dollars and a $300 dollars a week supplement to unemployment benefits for 16 weeks.

However, this White House version guts the $300 dollars a week in favor of direct payments of $600 dollars per person, and $1200 per couple. The price tag was also slightly higher, sitting at $916 billion.

Tennessee Representative Chuck Fleischmann said that while a lot was still up in the air with the details of a final bill, he thinks there are still a lot of areas of agreement.

“I’ve travelled back and forth to Washington each week. I can actually see this on the front lines. Obviously aid to states and cities very important so there’s more common ground than not. I think the real game changer with if you will is the White House’s new insistence on the individual stimulus which was not in the gang of eight’s proposal,” says Congressman Fleischmann.

Councilman Anthony Byrd said that while any sort of aid is better than no aid for the people of Chattanooga, Washington politicians on both sides of the aisle should put aside their egos to pass a bill before the end of the year.

“Our world is divided tremendously.  So it’s hard to say but I just wish our leaders in Washington would look at the fact that our communities are suffering and they will make something before Christmas because it will help out so much and put their egos and their pride to the side because right now I think the people need it more than ever,” says Councilman Byrd.

Congressman Fleischmann also noted that time is of the essence for Congress, urging them to act before benefits for thousands of Americans are set to expire at the end of the year.

Erlanger not allowing visitation at hospitals, with few exceptions