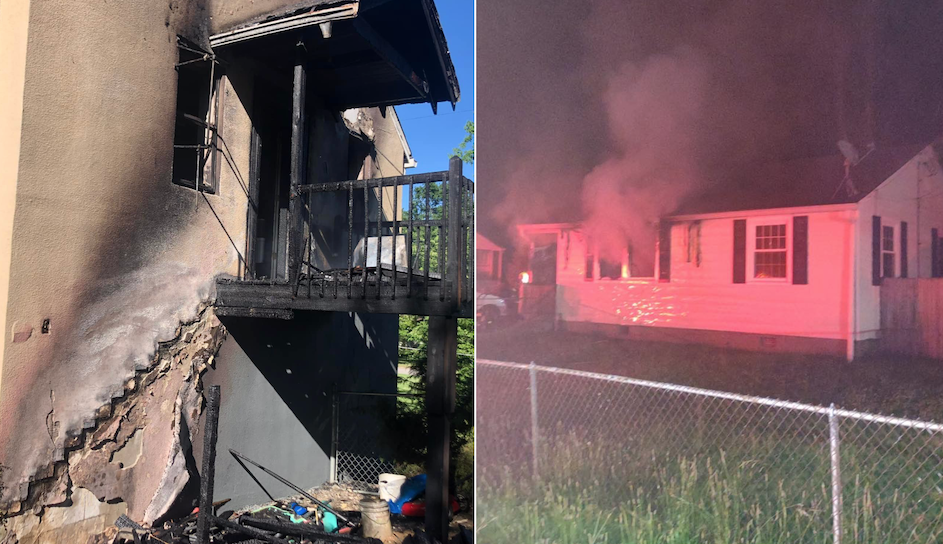 Right after 5 p.m. Saturday, crews responded to the 300 block of S Parkdale Avenue for reports of a home on fire.

The responding crews discovered that a deck was on fire.

There was some extension into the house, causing water, smoke and fire damage.

Right after midnight early Sunday morning, crews responded to the 1900 block of Dunn Lane for reports of a house on fire.

Authorities are working to determine what caused both fires.

"Shoot 'N-word' for fun, you hear me?", High school student, who is the son of a Board of Education member, recorded himself saying racial slurs while holding a pellet rifle