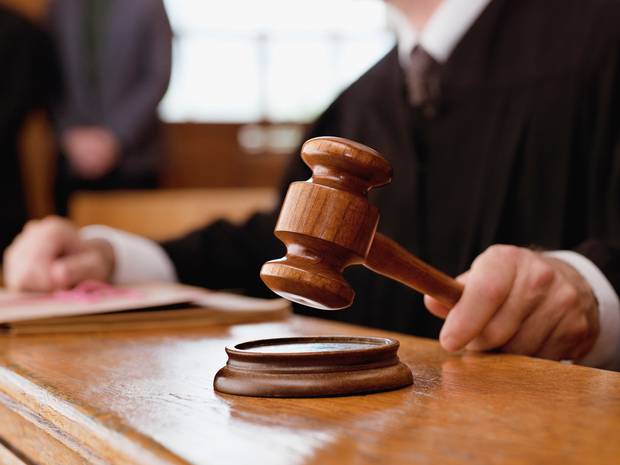 Chattanooga, TN – According to the court documents, his name is Desmond Trammell and he took a plea deal on Friday, June 25.

Trammell took a deal in the July 2017 homicide of Desmond Clay.

He pleaded guilty to a second degree murder charge.

About the incident – Clay crashed his car into Wedgewood Cleaners, a business on Wilcox Boulevard.

According to the statement, the victim had been shot several times. Clay died at the hospital.

Desmond Trammell was the main suspect.