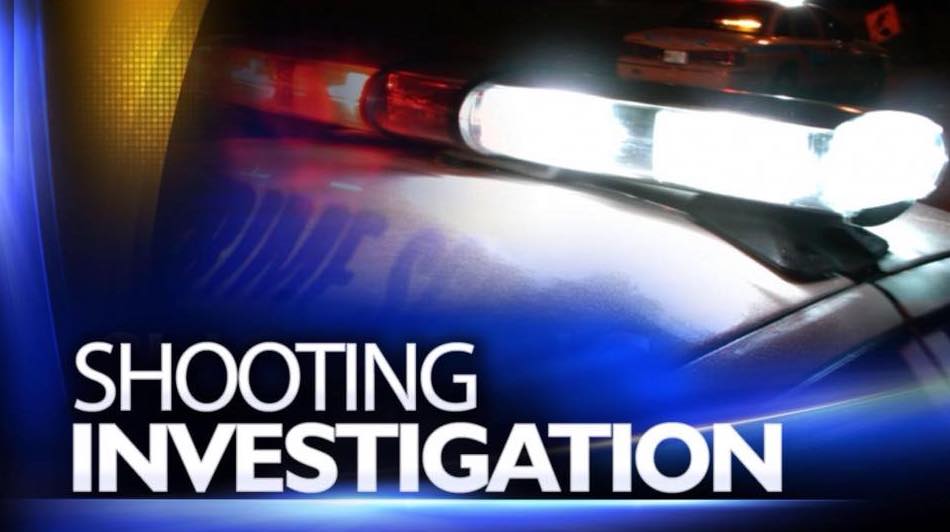 Chattanooga, TN – According to the Chattanooga Police Department, the shooting occurred around 7:10 a.m. Saturday.

It happened in the 400 block of Arbor Place Lane.

Police said the 47-year-old victim suffered a gunshot wound and was taken to a hospital for treatment.

The victim’s injuries are not considered life-threatening, police officials said.