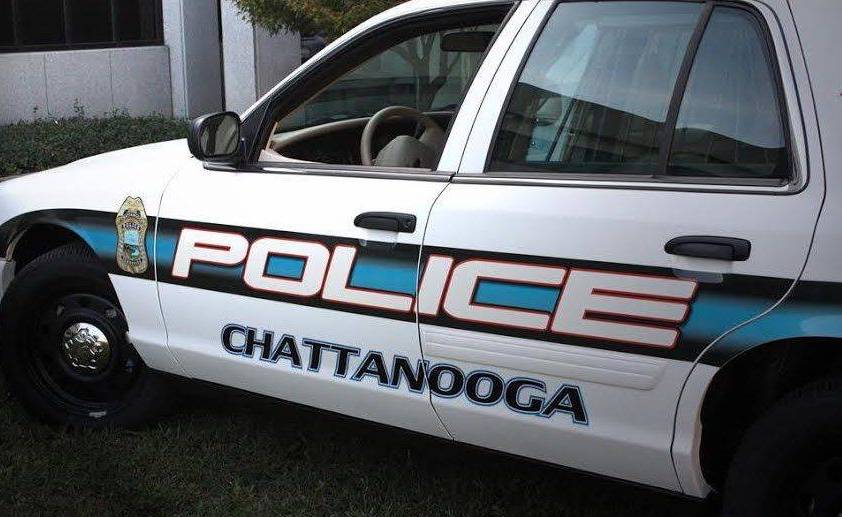 Chattanooga, TN – According to the Chattanooga Police Department, the shooting occurred around 8:45 p.m. Tuesday.

It happened in the 700 block of West 12th Street Court.

When the officers arrived on scene, they found one male victim suffering from a gunshot wound.

Police say the 37-year-old victim suffered non life-threatening injuries and was taken to a hospital for treatment.

Witnesses said the 37-year-old man was in a verbal altercation with other people when a suspect pulled out a gun and started firing the victim.

No other information is available at this time.

This incident remains under investigation