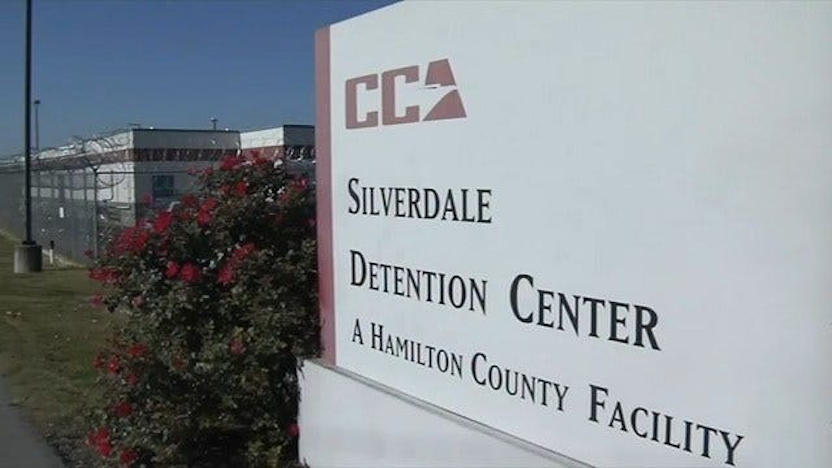 Chattanooga, TN – According to the police officials, his name is Izik Spence and he was arrested and charged with Criminal Homicide.

Police say the 22-year-old suspect is currently in custody at the Silverdale Detention Center.

It happened on East 28th Street.

Chattanooga Police Department officers responded to a report of a stabbing.

Police say the 22-year-old victim was pronounced dead at the scene.

He was later identified as Marcus Preston.