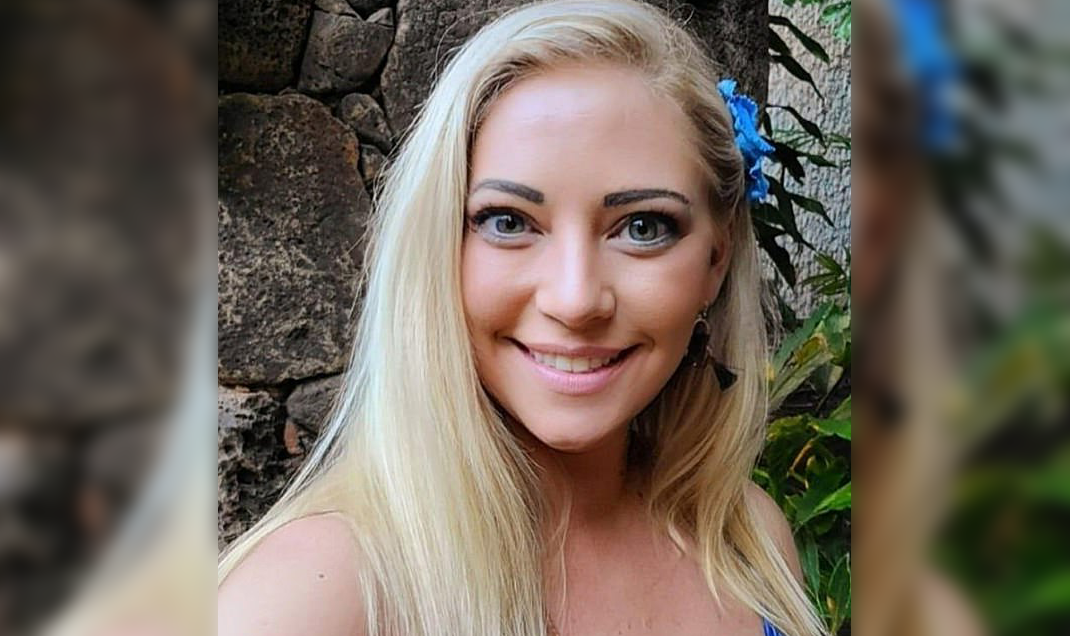 The single mother of five reportedly had to go to work and when COVID-19 shut down her children’s daycare in May of 2020, the mother asked her 14-year-old daughter, who was reportedly diagnosed with ADHD, to babysit the four younger siblings. Some parents will call this decision irresponsible while others argue it was simply the actions of a desperate mom.

The single mother from Georgia, Melissa Henderson, is now facing jail time after having her 14-year-old daughter babysit her younger siblings while she went to work during the onset of the pandemic.

Authorities said Henderson is now charged with criminal reckless conduct after leaving her children under the care of her eldest child, 14-year-old Linley, in May 2020 when COVID shut down their daycare center.

According to reports, her 4-year-old son, Thaddeus, reportedly slipped out of the house upon seeing his friend outside and wanting to play with him.

The 14-year-old girl noticed that Thaddeus had disappeared and within 10 minutes, she found him at his friend’s house down the street.

The friend’s mom had already called the police to complain and Henderson was arrested in front of her children, according to reports.

Prosecutors said the defendant is now facing a maximum penalty of one year in prison and a fine of $1,000.

Authorities said that anything terrible could have happened to the 4-year-old boy after he left the home, including being kidnapped, run over or bitten by a venomous snake.

Henderson was reportedly arrested in front of her children. She said: “I almost don’t have words for how low it made me feel. To truly feel in the bottom of my heart that if I’m anything, it’s a good mother and everything you do is for your kids. To be stripped of that to the point where you are handcuffed in front of them.”

Henderson’s attorney, David DeLugas, claims the charge is unconstitutional and seeks to get it dismissed.

He also said that Georgia’s own child protective guidelines say children can babysit at the age of 13 with a parent’s permission.

David DeLugas reportedly said: “They claim that the same thing happened a year earlier. So you’re saying a year earlier, she left her children in charge of her then 13-year-old, almost 14-year-old, and somehow two rights make a wrong. It wasn’t wrong then, and it’s not wrong now.”

The District Attorney, Jeff Langley, reportedly said that police were acting prudently in their arrest, because the 4-year-old boy was caught outside on his own once before.

The Georgia Division of Family and Children’s Services had investigated the incident at the time, and left the single mother with a warning, according to reports. They again investigated her conduct after her 4-year-old son left the house in 2020 and found no wrongdoing.

Langley also said that Linley had some measure of learning disability, making her an unreliable sitter. The single mother told authorities that her 14-year-old daughter has been diagnosed with ADHD.

The DA’s office said that a guilty verdict most likely will not result in Henderson facing any prison time, but it would be a good idea to prevent her daughter from babysitting any more.

The single mother says she is afraid to leave her children alone. A GoFundMe Page has been set up for her legal expenses. As of Wednesday, it had raised more than $25,700. This story will be updated.