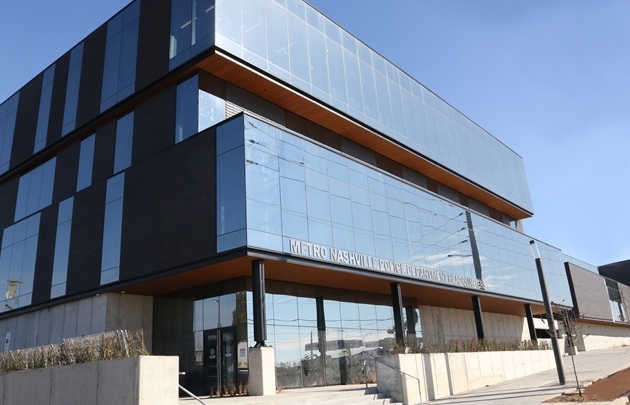 Nashville, TN – According to the Metro Nashville Police Department, the shooting occurred right before 9 a.m. Monday.

It happened at the intersection of McGavock Pike and Gallatin Pike.

When the officers arrived on scene, they found one female victim.

Metro police said the 550-year-old victim suffered serious injuries and was taken to a hospital for treatment.

Investigators believe the shooting stemmed from a domestic situation.

The 62-year-old suspect was later arrested and taken into custody.

He was later identified as David Lindsay.

Investigators said that the 62-year-old suspect lives at the storage facility and has mobility issues that may have kept him from leaving the site.