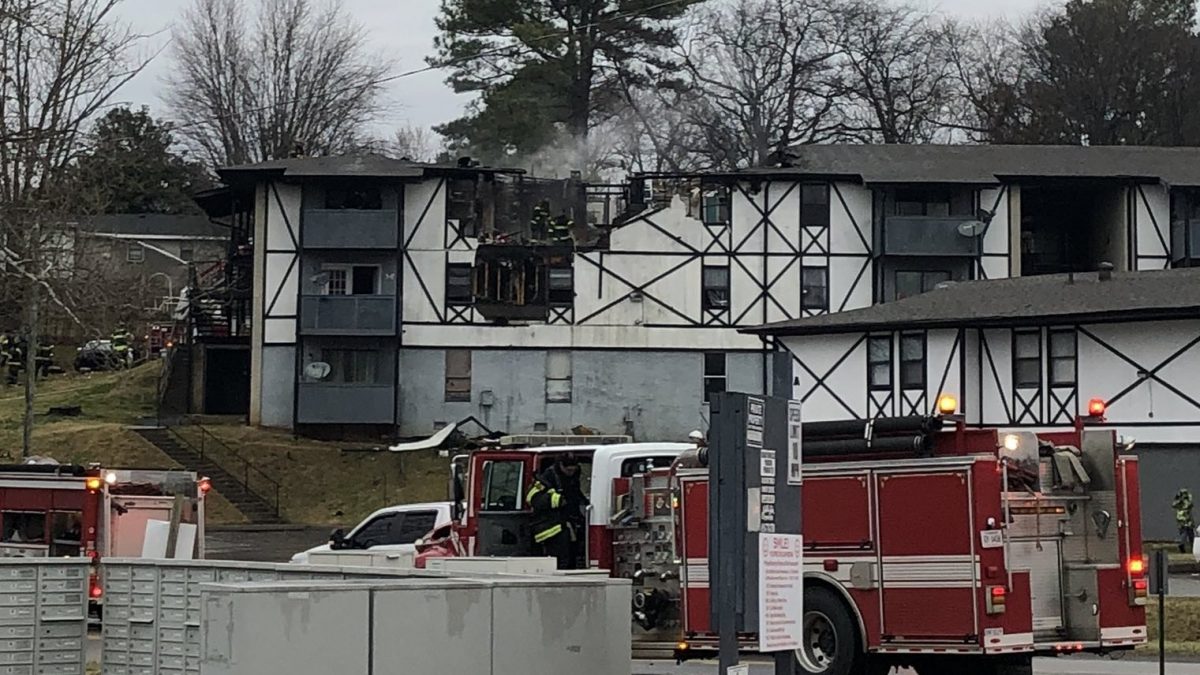 It happened on Tampa Drive.

Nashville Fire Department crews responded to a report of a structure fire at an apartment building.

The responding crews were reportedly able to contain the fire to one building and evacuate all occupants inside.

They were able to cut the fire off in the breezeway and prevent it from spreading to the other 20 units in Building E.

Gov. Lee will sign the special session’s omnibus bill that will change how the state responds to COVID-19