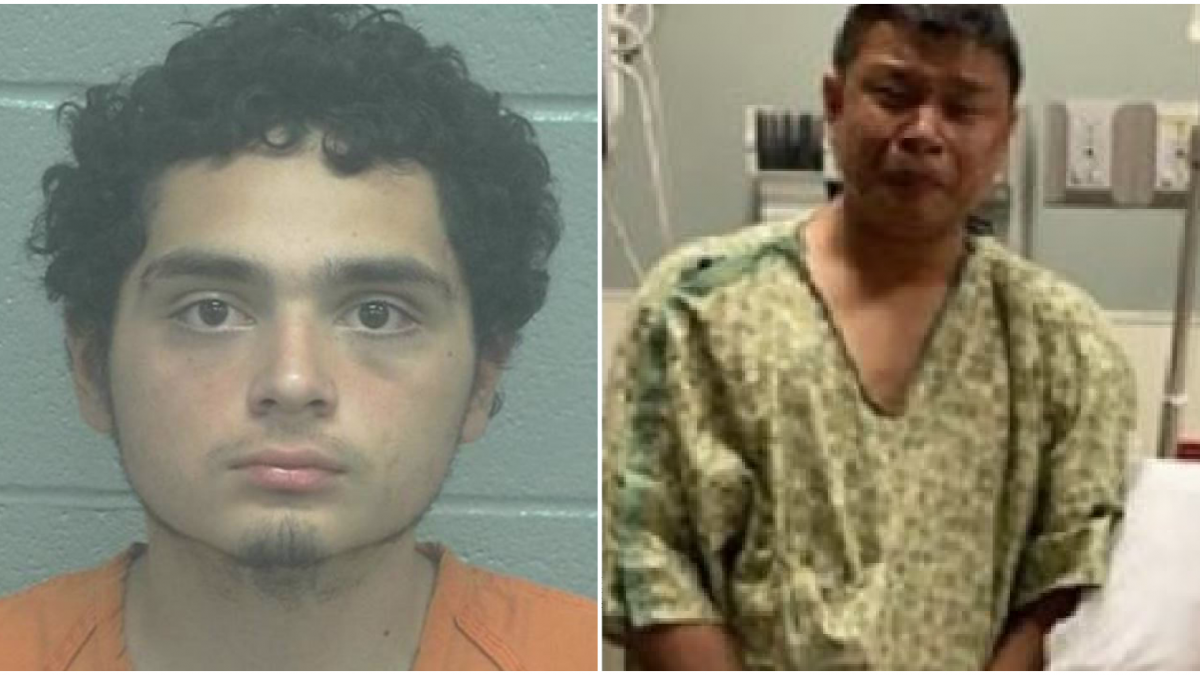 Prosecutors said the alleged attack came near the beginning of the COVID-19 pandemic. Officials believe that many Asian-Americans were harassed and physically assaulted. The good news is that the victims in the case were able to physically recover from their injuries. The 21-year-old man who reportedly attempted to kill the father and his 6-year-old son is now facing a possible sentence of up to life in prison.

His name is Jose Gomez and he pleaded guilty on Wednesday, court records say. The 21-year-old defendant from Texas will be sentenced on June 1. Prosecutors said Gomez attempted to kill an Asian family shopping at Sam’s Club, according to the reports.

According to the court documents, this incident occurred on March 14, 2020. The defendant reportedly pulled knives off of store shelves and slashed the faces of a father and his 6-year-old son because he believed they were Chinese and by killing the family, he would eliminate the threat of COVID-19, according to according to reports.

Assistant Attorney General Clarke said that the 21-year-old defendant blamed the victims for the COVID-19 pandemic.

“An Asian family was shopping when the defendant brutally attacked them because of their race and because he blamed them for the COVID-19 pandemic. Racially motivated hate crimes targeting the Asian American community are on the rise and have no place in our society today. All people deserve to feel safe and secure living in their communities, regardless of race, color or national origin.”

“The defendant violently and horrifically attacked an unsuspecting innocent family because of how they looked and where he thought they came from. This type of hate-based violence has no place in our society and will not be tolerated. These victims and others who suffer such brutal, hate-based attacks deserve justice and to live without fear in our communities. We will continue to vigorously enforce federal laws that protect civil rights and combat bias-motivated violence.”

As we mentioned before, this unfortunate incident occurred in March, 2020. The 21-year-old defendant reportedly entered the Sam’s Club behind an Asian family. Prosecutors later said the family was from Burma.

The 21-year-old defendant then stabbed the employee in the leg. He was then disarmed by other people who waited for the responding officers.

During an interview with investigators, the 21-year-old defendant reportedly admitted that this had been a racially motivated attack. He also blamed the victims for spreading the COVID-19 disease around. Gomez reportedly believed the Asian father was Chinese. He told investigators that he reportedly attacked the family to stop the threat.

Gomez will be sentenced on June 1. This incident remains under investigation. This is a developing story and it will be updated as new information become available.