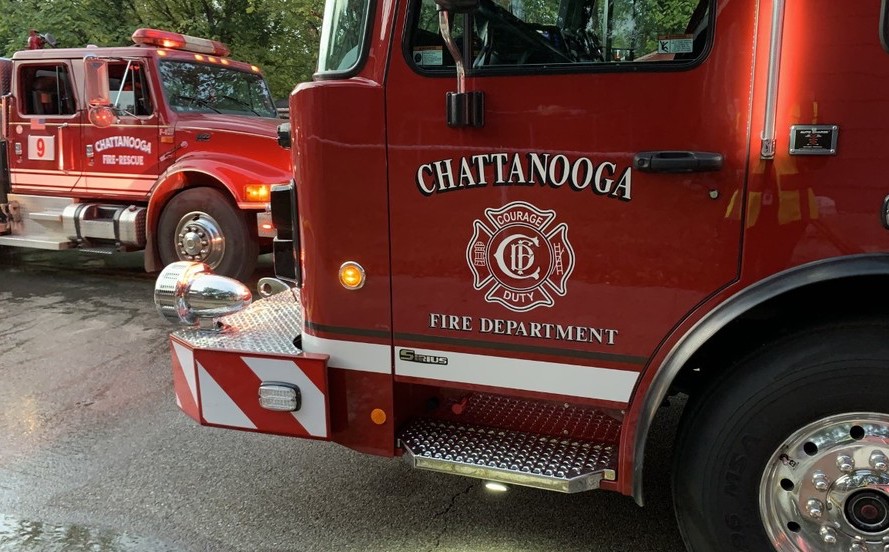 Chattanooga, TN – According to the Chattanooga Fire Department, this unfortunate incident occurred around 12:20 p.m. Tuesday.

It happened at 5433 Dayton Boulevard.

Chattanooga Fire Department crews responded to a report of a building fire.

The responding crews saw heavy smoke coming from the roof of the building.

Crews were able to quickly extinguish the fire.

Officials said that the blaze destroyed one apartment.

Officials said that one person suffered minor injuries and was taken to a hospital for treatment.