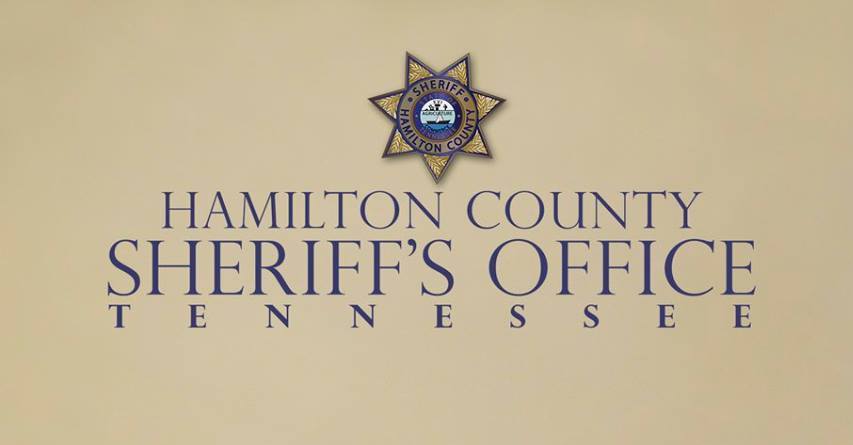 Collegedale, TN – According to the Collegedale Police Department, this incident occurred around 3:15 p.m. Tuesday.

It happened in the 5100 block of Ooltewah-Ringgold Road.

Officials said the officer was hit by a vehicle while directing traffic at Ooltewah Middle School.

He was later identified as Sgt. Mark Hennessee.

The officer was injured and was taken to a hospital for treatment.

The accused of hitting the officer is an elderly man.

His name has not been released.

This incident remains under investigation by the Hamilton County Sheriff’s Office.