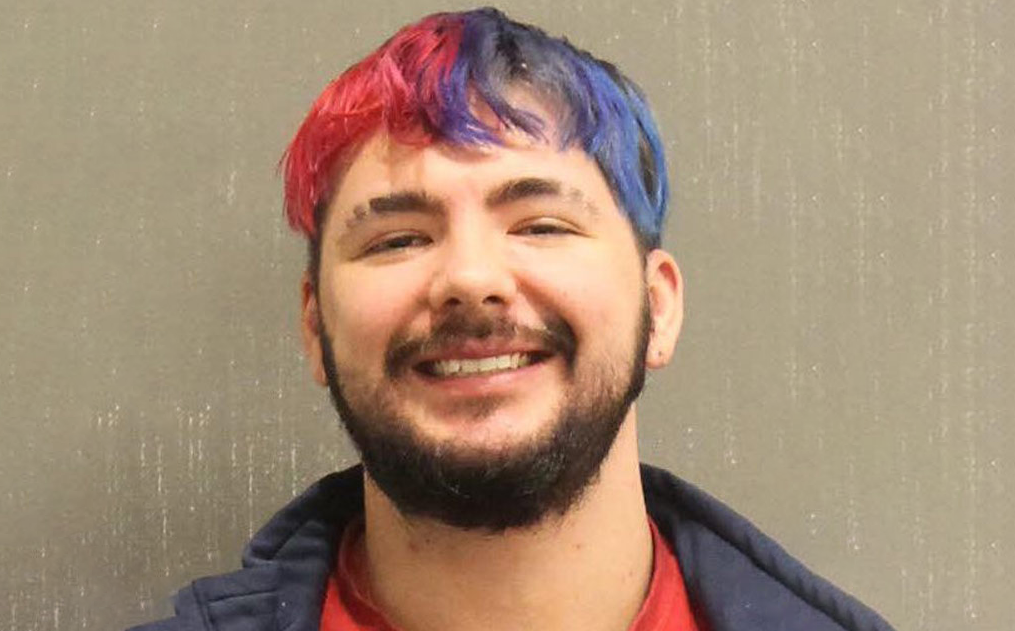 Sumner County, TN – According to the court documents, his name is Jack Jesse Griffith and he was sentenced to 3 years probation.

Prosecutors say the 26-year-old defendant will also have to pay a $500 fine in restitution and will serve 90 days of home confinement.

Officials say he was spotted in social media posts by investigators.

The 26-year-old defendant was originally arrested on January 16 in Gallatin.