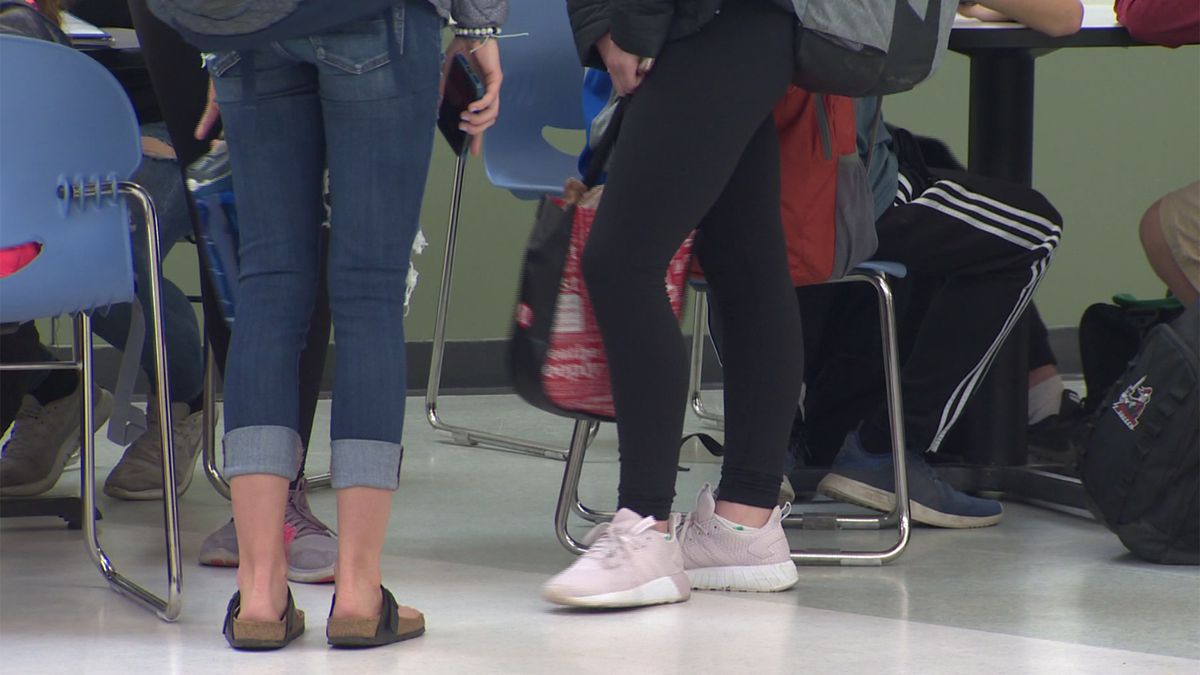 Tenn.  – Police in Tennessee say a former high school teacher and coach has been jailed on accusations he raped a 16-year-old student at his home.

Nashville Metro Police say 30-year-old Timothy Williams was charged Thursday with aggravated statutory rape of a female student in connection with an encounter in June in Nashville.

The district says it suspended him upon learning of the allegations this summer and he subsequently resigned. Wilson remained jail Thursday.

The U.S. Department of Agriculture’s Food and Nutrition Service has awarded a $1 million grant to TDA to improve reach and resiliency of The Emergency Food Assistance Program in the state