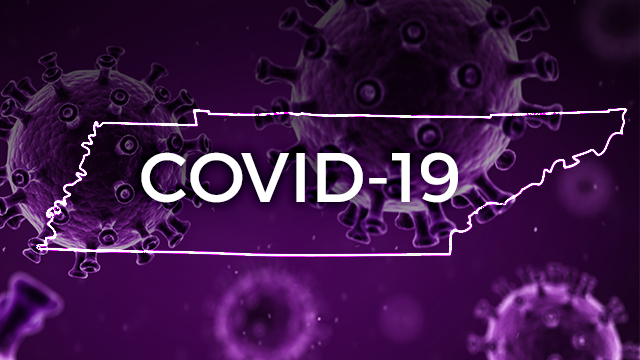 CHATTANOOGA, Tenn. (AP) — Nearly a month after being forced to reopen his city, Chattanooga Mayor Andy Berke is raising concerns about recent data that he says shows the coronavirus is still actively spreading throughout the area.

As of Wednesday, Hamilton County — which encompasses Chattanooga — had 774 confirmed cases, more than double the number it had 10 days earlier.

Berke told reporters that although testing in the area has increased, the Hamilton County Health Department has not released how many tests are being conducted. That has made tracking the ratio of positive tests to total people tested impossible.

“What we have to do now is acknowledge that there is spread going on in our community,” Berke said.

Hamilton County Health Administrator Becky Barnes told reporters Tuesday that the increase in case numbers was due to both increased spread and increased testing. The county has screened more than 14,000 residents, about 4% of its population.

Berke had initially disagreed that his city was ready to reopen back when restaurants and retail stores started accepting in-store customers in late April. However, he was blocked from enforcing his extended shelter-in-place order after Hamilton County health officials decided to comply with Gov. Bill Lee’s reopening plan.

“I made clear what we should do. That isn’t what we did, and now my job is to help mitigate where we are,” Berke said Wednesday when asked if he felt the increased in numbers were related to reopening the region.

Of the 102 deaths, 40 have been reported at 19 senior care facilities, such as assisted living facilities, nursing homes and rehabilitation centers.