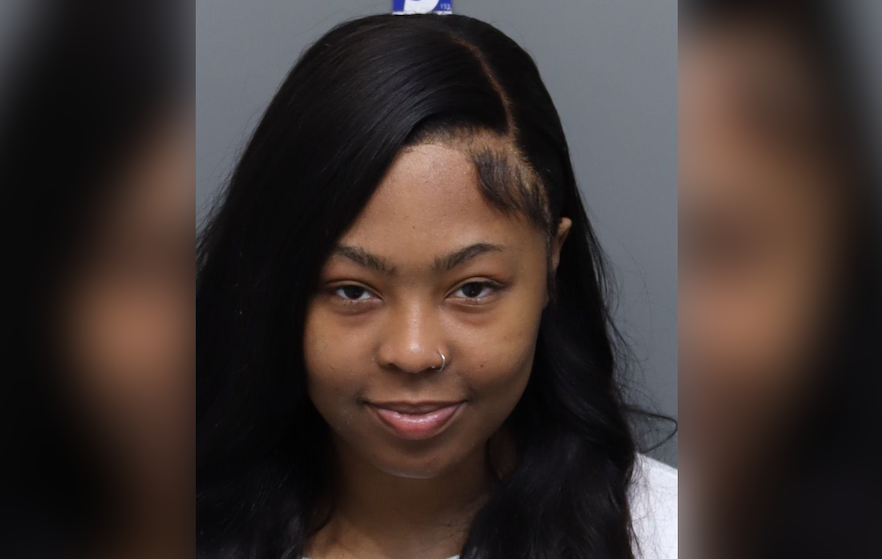 Chattanooga, TN – According to the police officials, the suspect was arrested and taken into custody on Wednesday.

Her name is Shadericka Williams and she is now charged with 2 counts of aggravated assault and 2 counts of attempted murder and booked into Silverdale, police officials said.

The shooting occurred on Sunday.

It happened near Station Street.

Chattanooga Police Department officers overheard a loud argument coming from the parking lot and as they approached the area, gunfire rang out.

Both people were taken to a local hospital where they were treated, police said.