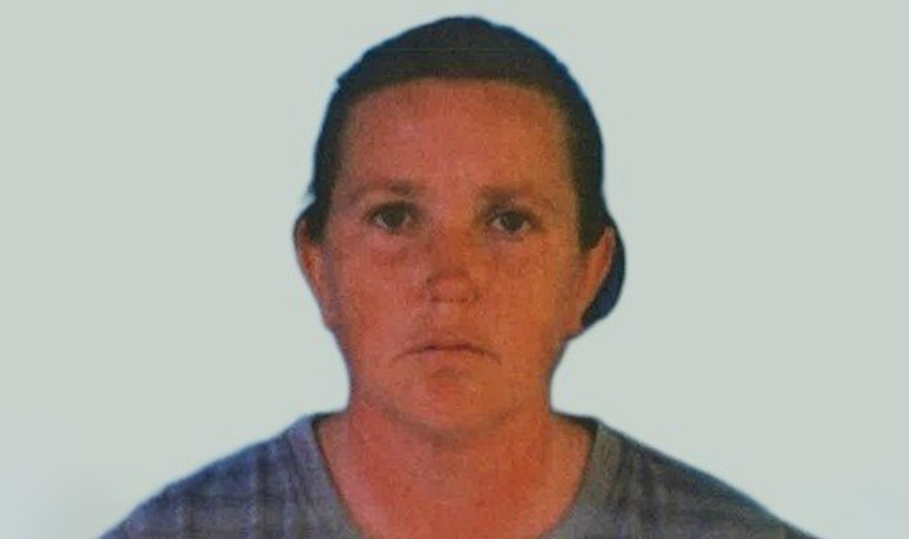 Sullivan County, TN – According to the statement, the 32-year-old woman was arrested and taken into custody on Thursday.

Her name is Brittany Craft and she is now charged with one count each of TennCare fraud and theft of services.

Authorities said that Craft failed to report her employment status and her income to TennCare, both of which made her ineligible for the program.

As a result, TennCare paid more than $51,631 in fees and claims on behalf of Craft, her husband and their two children.

TennCare fraud charge is a class D felony and theft of services is a class C felony. The case is being prosecuted by Sullivan County District Attorney General Barry P. Staubus.

The Office of Inspector General in cooperation with the Bristol Police Department and the Sullivan County Sheriff’s Office took Craft into custody.