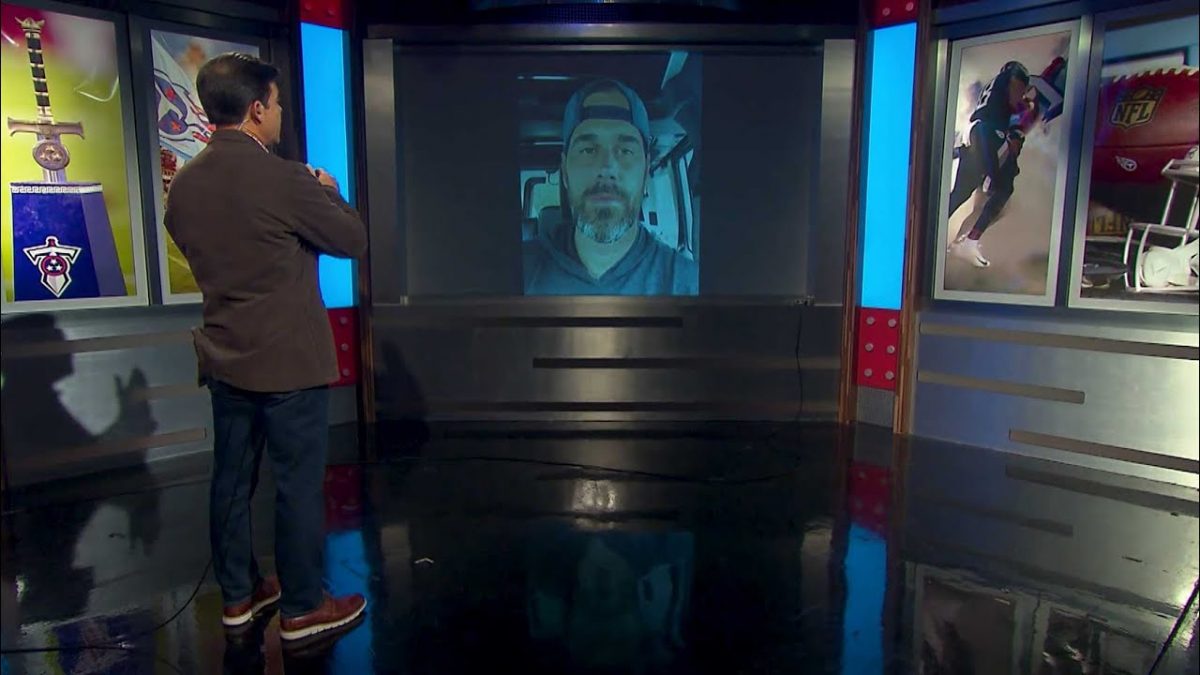 Tenn –  The Titans signed veteran kicker Stephen Gostkowski following training camp in early September 2020. After entering the NFL as a fourth-round pick of the New England Patriots in 2006, the 6-foot-1-inch, 215-pounder spent the next 14 years with the club, earning four Pro Bowl selections and three Super Bowl championships. He became the franchise’s all-time leading scorer with 1,775 points over 204 regular season games and also added 205 points in the postseason to rank second in NFL history in playoff scoring. At the end of the 2019 campaign, his 87.4 percent success rate on field goals made him the fifth-most accurate kicker in NFL history.