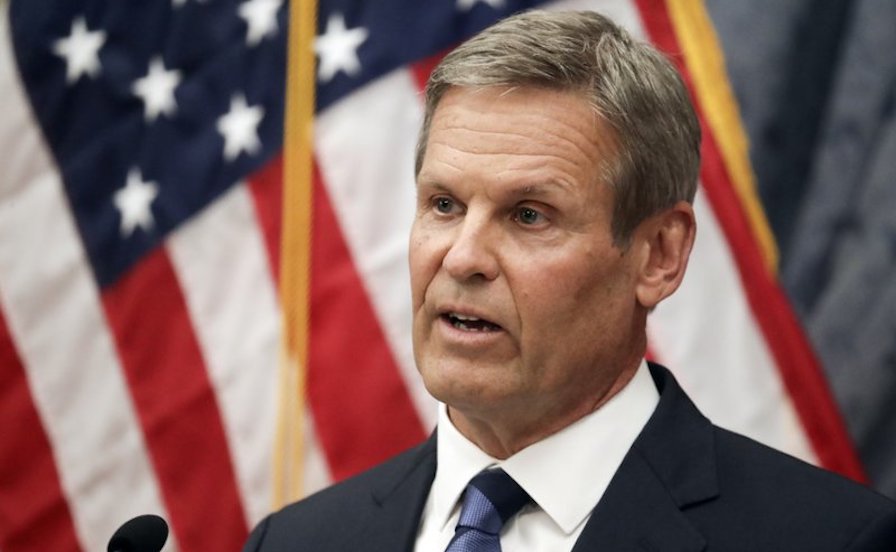 “I signed a letter to Yale Law School urging administrators to address a student mob that violently disrupted a bipartisan event about free speech and political discourse. The behavior is shameful but it speaks to a growing trend in higher-education where First Amendment freedom is taken for granted and often held in contempt.

We are endeavoring to establish the University of Tennessee Institute for American Civics to be the antidote to the cynical, un-American behavior we are seeing at far too many universities. The Institute for American Civics will be a flagship for the nation – a beacon celebrating intellectual diversity at our universities and teaching how a responsible, civic-minded people strengthens our country and our communities.

Representatives from Alliance Defending Freedom and the American Humanist Association, who had such a terrible experience at Yale, are invited to join us in Tennessee anytime.”

According to the statement, Tennessee Governor Bill Lee signed the letter to Yale Law School that can be found here.

HB2157/SB2410, the bill establishing the Institute of American Civics at the University of Tennessee, continues to work through the legislature with broad, bipartisan support. Gov. Lee will be in Knoxville this morning and will address the Institute’s progress.

Tennessee Democrats are calling for an audit of all COVID-19 relief spending from Gov. Lee and his administration

Tennessee man ‘forgot’ he had loaded .380 handgun when TSA caught him at National Airport