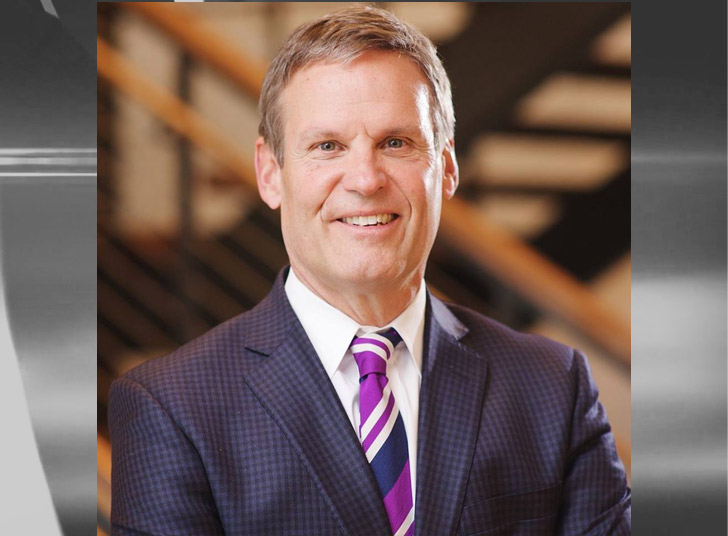 TENNESSEE – According to the statement, Tennessee troops have been stationed at the border for nearly a year and are serving in a supportive capacity by not apprehending those trying to cross the border.

Gov. Lee said the federal government needed to make securing to border a top priority from a homeland security and safety standpoint.

“Just seeing all of that and seeing the challenges of the border itself and the inability to really cover it in a way that prevents the movement was something that was concerning. I’ve said before that we have a crisis; I think seeing it with my own eyes has made me realize we do in fact have a real crisis.”