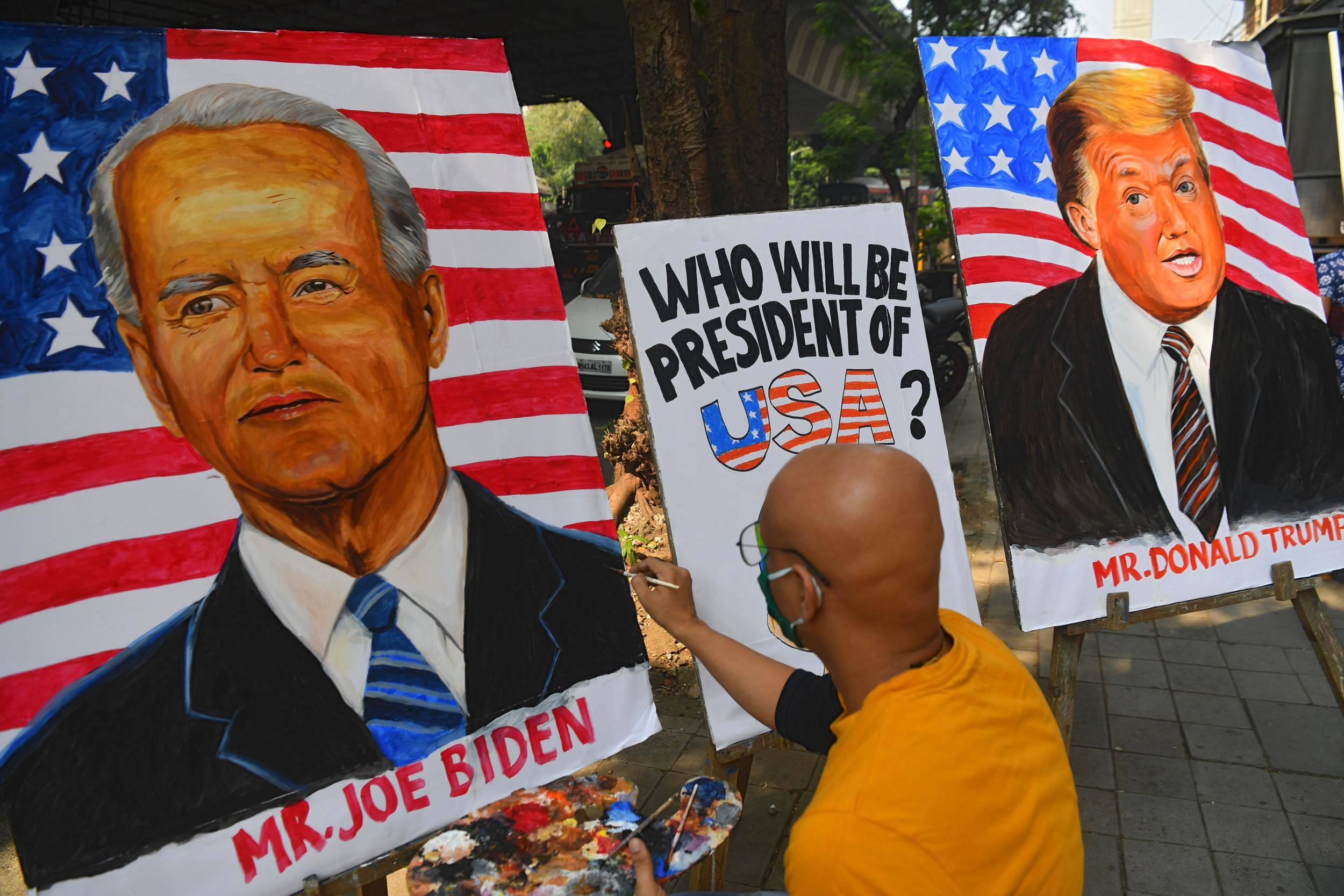 CHATTANOOGA, Tenn – Information the Trump campaign obtained in its Monday meeting with Arizona legislators at the Hyatt is now the basis of this latest challenge asking the courts to throw out Arizona’s election results.

The suit filed in the District Court of Arizona by discredited former Trump Attorney Sidney Powell recycles unverified claims that the election was rigged.

To date, three lawsuits challenging Arizona’s election have been dismissed. A fourth is pending.

The vote has been canvassed and approved by Democratic Secretary of State Katie Hobbs and Republican Governor Doug Ducey.

Powell was fired by the Trump campaign two weeks ago but continues to file these lawsuits. A New York Times report this week links her to QAnon, a web-based conspiracy group that traffics in fantasy theories that include a belief that Democratic leaders are sex traffickers.

When asked for comment Wednesday, Governor Ducey said “Let the legal process play out and if there’s something there, let it be discovered.”

A challenge filed in Maricopa County by the Arizona Republican party alleges potential verification errors among early ballots cast after GOP Chairwoman Dr. Kelli Ward claimed party observers were unable to watch the county’s signature verification process “in any meaningful way,” but failed to provide any evidence of any irregularities or misconduct.

Monday, Judge Randall Warner granted Dr. Ward’s request to allow attorneys for the state GOP to inspect a sample of 100 early ballot envelopes, as well as 100 duplicate ballots to check for any potential errors. Ballots are duplicated in cases where original early ballots may not be read by tabulation machines. That include ballots that arrive damaged, were printed in braille or large print for voters with special circumstances and must be duplicated in all cases for military and overseas voters who send their votes via a secure portal.