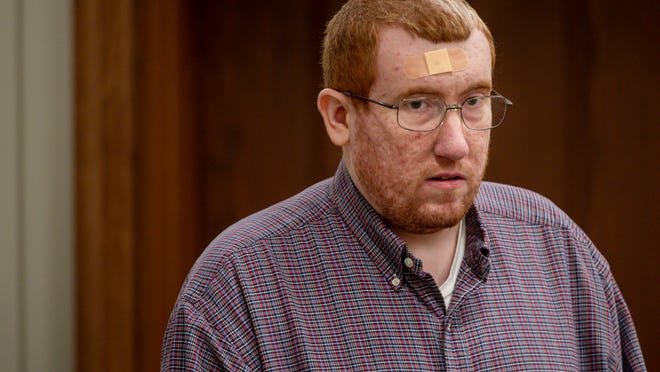 Chattanooga, TN – According to the court documents, his name is  Joseph Daniels and he was charged in the missing son’s death.

A jury convicted Joseph Daniels in Dickson County of first-degree murder in the perpetration of a felony, second degree murder, aggravated child abuse, initiating a false report and tampering with evidence.

Daniels was found not guilty of a separate first-degree murder charge.

He admitted to fatally beating the autistic, nonverbal child for urinating on the floor.

The U.S. will buy 500 million more doses of the Pfizer COVID-19 vaccine