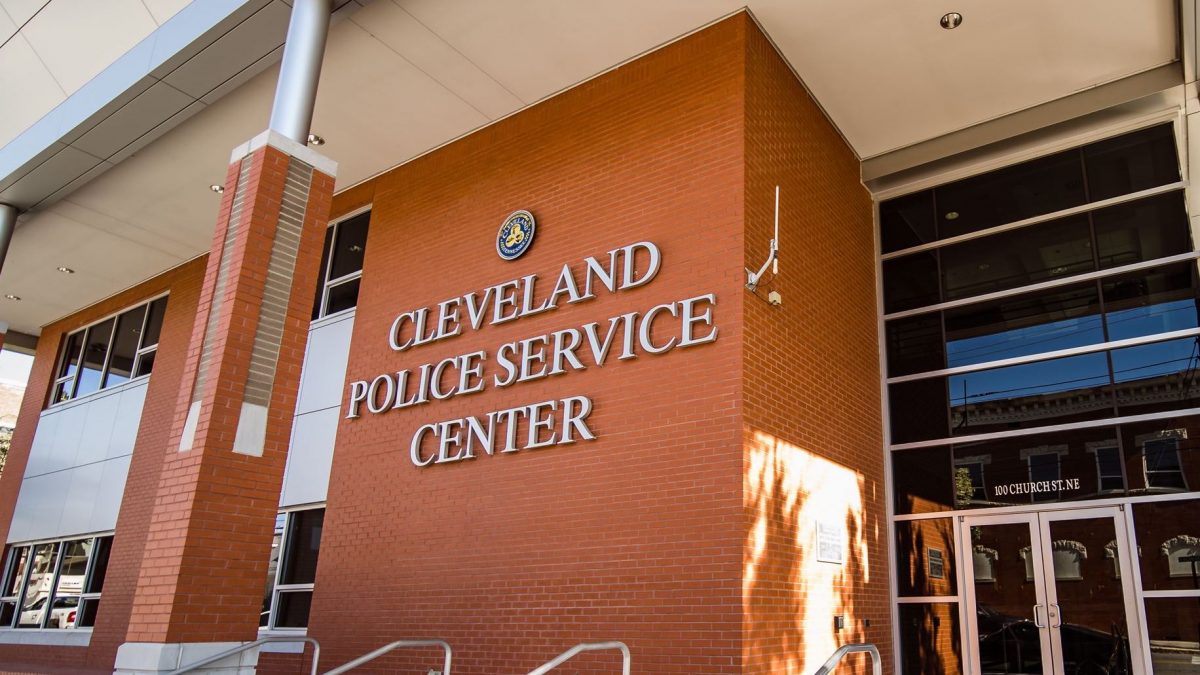 It happened on Treasury Drive.

The responding officers discovered that the suspect, later identified as Doyle Herron, was making threats and fired a gun into the air in front of a Walmart.

Herron then got into a vehicle which was parked in the fire lane facing the grocery entrance of the Walmart.

The responding officers made contact with the suspect, who reportedly refused all commands.