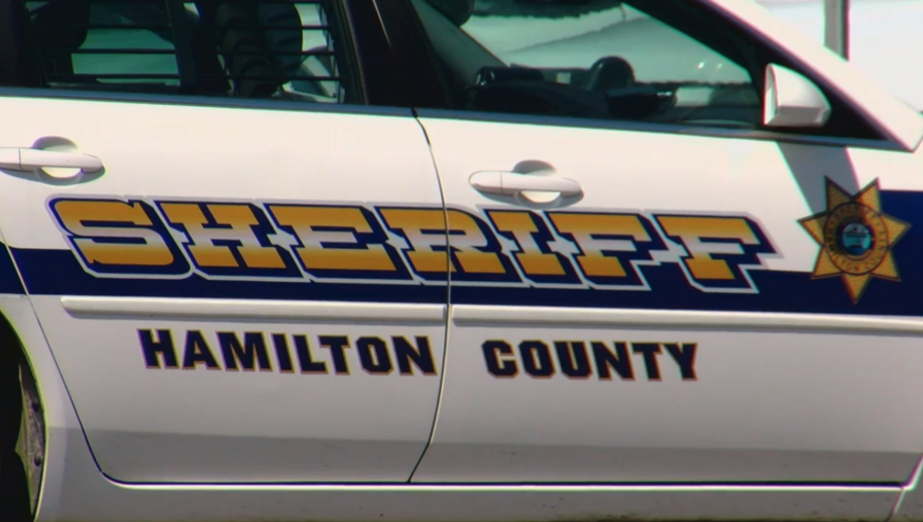 Hamilton County, TN – According to the police officials, the shooting occurred right before 11 p.m. Saturday.

It happened in the 1500 block of North Winer Drive in Soddy Daisy.

When the deputies arrived on scene, they found one victim.

Unfortunately, the victim was pronounced dead at the scene.

The Hamilton County Sheriff’s deputies have arrested a suspect in connection to the fatal shooting.

The Tennessee Department of Health says more than 79,000 Tennesseans are currently infected with COVID-19