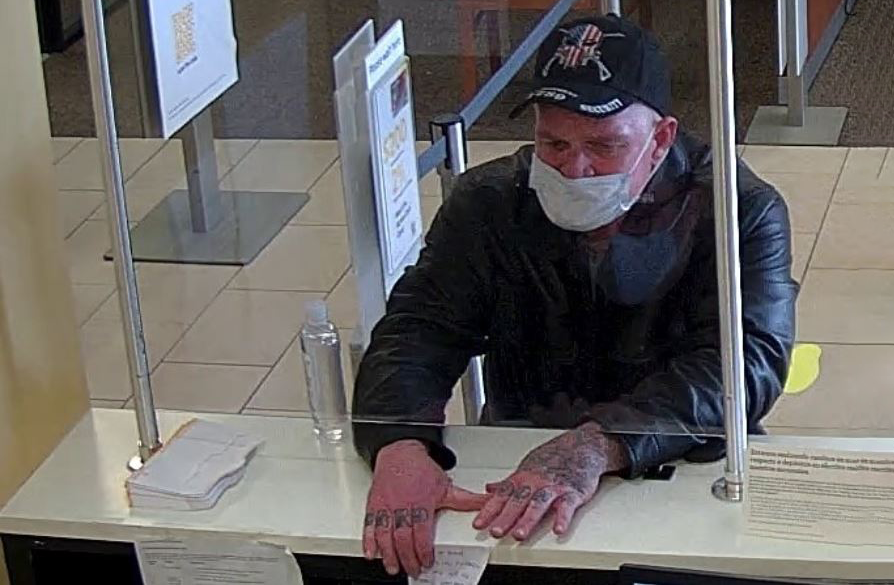 Nashville, TN – According to the police officials, the robbery occurred right after 9 a.m. Monday morning.

It happened at the Wells Fargo Bank on Green Hills Village Drive.

Metro Nashville Police Department officers responded to a report of a robbery.

Please call the Crime Stoppers at 615-74-CRIME if you have any information about this incident.

Plz help us in identifying this man who robbed the Wells Fargo bank near the Green Hills Mall just after 9:15 a.m. He is believed to be the same suspect that attempted to rob the Wells Fargo last Tuesday on Thompson Ln. Recognize him? Call @NashCrimeStop at 615-742-7463. pic.twitter.com/D1N4Y0Qwmt