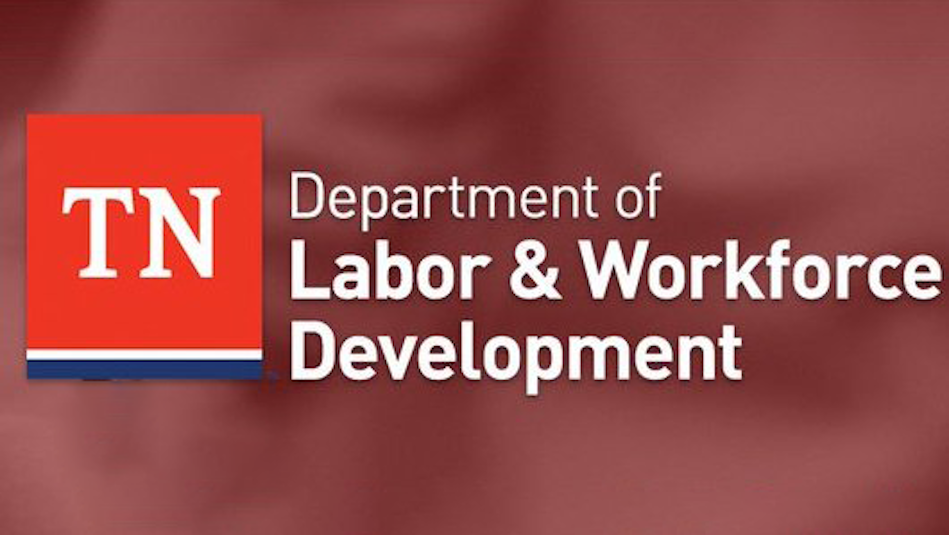 Chattanooga, TN – According to the state officials, 93 of Tennessee’s 95 counties maintained rates lower than 5% for the month.

State officials have announced that Williamson County recorded the lowest jobless rate in the state for May.

Moore County had the second-lowest rate at 2.5%, a 0.4 of a percentage point increase when compared to the previous month.

Perry County’s rate came in at 5.5%, the highest in the state.

Bledsoe County had the second-highest rate in May at 5.1%, also a 0.4 of a percentage point increase for the month.

Tennessee’s jobless number inched up to 3.3% in May, just 0.1 of a percentage point higher than the state’s all-time low rate of 3.2%.

The state of Tennessee will release the statewide unemployment data for June 2022 on Thursday, July 21, 2022.