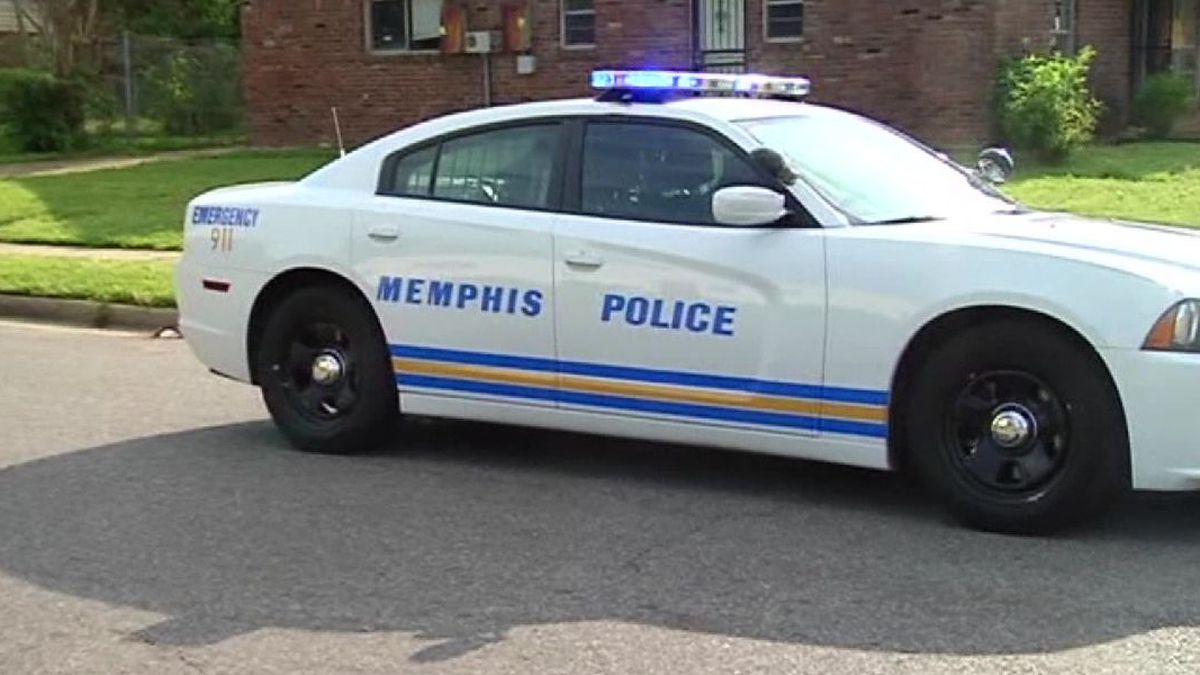 Tenn. – Tennessee officials said an investigation is underway after a toddler was found dead Tuesday morning.

Memphis Police were called to a home on the 400 block of Ridge Drive on reports of an unresponsive toddler.

When police arrived on the scene, the toddler was pronounced dead. According to investigators, the child suffered multiple internal injuries.

The child’s death has been ruled a homicide, but no arrests have been made at this time.

Supporting Artists Out Of Work During COVID-19