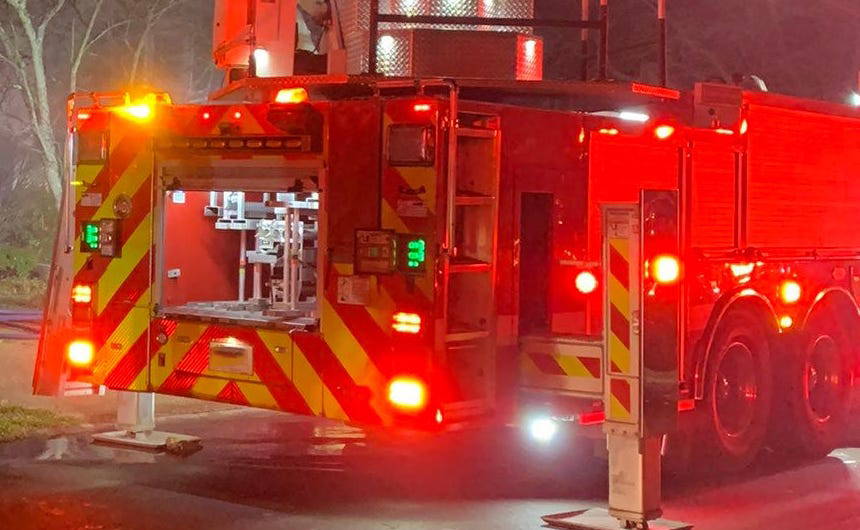 It happened on Grays Point Road.

Nashville Fire Department crews responded to a report of a house fire.

The responding crews saw smoke and flames coming from the roof.

According to the Nashville Fire Department, the roof of the house was severely damaged by the blaze.

“She was protecting herself, I don’t blame her", Restaurant worker fired 5 shots at a customer because he was making faces at her and threw mayonnaise in her face