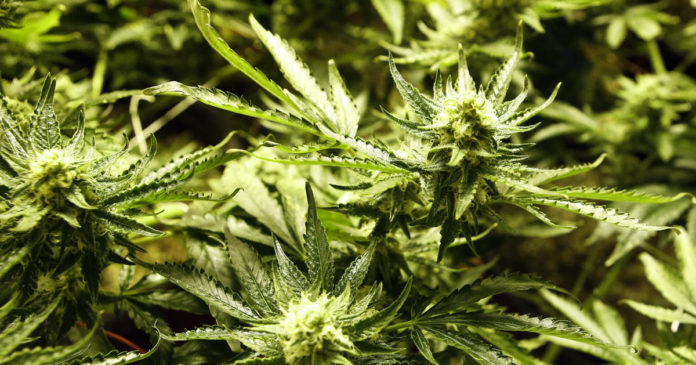 CHATTANOOGA, Tenn. – The U.S. House of Representatives took a major step regarding marijuana on Friday.

They passed legislation that decriminalizes pot at the federal level and removes it from the federal controlled substances list.

“I have always stated that I believe the decriminalization or legalization of marijuana is a state issue that the federal government should not involve itself in,” he said in a statement. “At a time when so many American small businesses are hurting, I am disappointed that House Democrats chose to bring a partisan marijuana bill to the floor instead of letting us vote on legislation to give small businesses access to the over $130B in unspent funds that remain in the Paycheck Protection Program.”

Not everyone is against the legislation, Grass Roots Health Area Manager Christine Glacken said that the House passing the MORE act is exciting.

“Working in CBD and the hemp industry in Tennessee and Georgia, I see legal cannabis helping people everyday, helping with physical pain, with their mental pain, and I know that THC cannabis or marijuana helps people in different ways and I’m excited to see more people receive help from cannabis,” she said.

The bill goes to the Senate.

Glacken said she’s not sure it will pass the Senate.