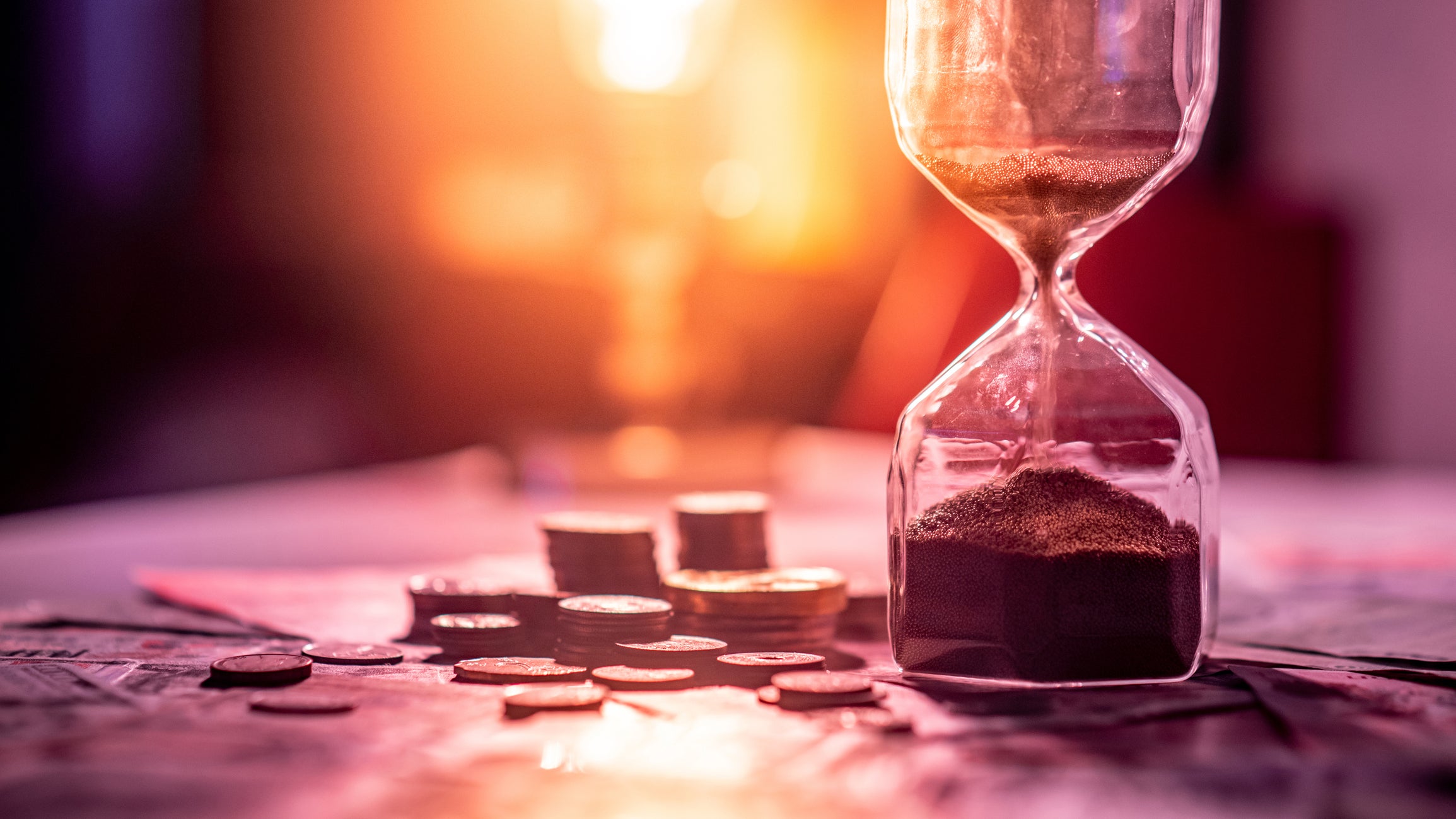 CHATTANOOGA, Tenn – I don’t use Robinhood. However, I have something in common with many investors who do use the free trading platform: My investment portfolio currently includes 13 of the 100 most popular stocks on Robinhood.

The major market meltdown earlier this year gave me a prime opportunity to scoop up shares of several of these stocks and I’ve owned others for a long time. My plan is to hold onto all of them for years to come. But there are three popular Robinhood stocks, in particular, that I’ll likely never sell.

Think of any major trend, and it’s likely that Amazon.com (NASDAQ:AMZN) is profiting from it. E-commerce, the migration to the cloud, artificial intelligence, streaming TV — Amazon is a major player in all of them.

You might think that committing to the tech stock could be premature, though. After all, Amazon already claims a sky-high market cap of over $1.6 trillion. The company is also a target of antitrust regulators in Europe and the U.S. I’m still sticking with Amazon, though.

Amazon has plenty of room to grow. E-commerce, for example, currently makes up only around 14% of total retail sales. Amazon also recently entered the pharmacy market. I expect the company to become a formidable competitor in this arena.

But what if Amazon is ultimately broken up by regulators? My view is that the sum of the parts would be worth even more than the company as it stands now. However, I don’t really expect that Amazon will be carved into pieces. Instead, my projection is that the company will continue to dominate in nearly every area in which it decides to compete — and that there will be more of those areas in the future.

Alphabet (NASDAQ:GOOG) (NASDAQ:GOOGL) has a lot in common with Amazon. It’s huge, with a market cap of over $1.2 trillion. The company is also an important competitor in key markets, including cloud hosting. And Alphabet has come under fire from antitrust regulators, too.

However, my reasons for holding Amazon also apply to Alphabet. I think that Alphabet’s growth prospects remain strong. My take is that the company might be forced by regulators to change some practices, but a breakup seems unlikely.

Alphabet’s core Google and YouTube businesses are booming. Its Google Cloud unit, though, is generating the fastest growth for the company. I expect this momentum to continue.

I also look for some of Alphabet’s famous “other bets” to pay off nicely over the next decade. In particular, I think that Waymo, the company’s self-driving car subsidiary, will be a major success story in the not-too-distant future. I’m also optimistic about Alphabet’s multiple healthcare initiatives.

It’s been a really difficult year for Disney (NYSE:DIS). The company’s theme parks were closed for much of 2020, with Disneyland not expected to reopen until 2021. Its cruises were suspended, and ad revenue for ESPN slid with the cancellation of some sporting events. Disney had to push back the releases of several movies because theaters were closed.

Despite these challenges, I remain confident about Disney’s long-term prospects. My Motley Fool colleague Jeremy Bowman recently wrote that Disney could be the biggest winner from COVID-19 vaccines. I think Jeremy is right.

My prediction is that we’ll turn the corner on the COVID-19 pandemic in 2021, thanks to the widespread availability of several vaccines. This will set the stage for a fantastic rebound for Disney next year. Its parks will reopen and its cruises will sail again. Sports will be back in full force, along with their advertising dollars. And audiences will once again flock to see Disney’s blockbuster movies.

This success won’t be limited to just next year, though. I suspect that the lockdowns of 2020 will pave the way for an era where people appreciate the value of entertainment outside the home more than ever. At the same time, I also expect more consumers will subscribe to Disney’s streaming TV service Disney+, with hit shows such as The Mandalorian.

Friday deadline to apply for ‘Revive Plus’ grant program

Businesses ‘have to get on social media,’ to survive, restaurateur says

A Guide To Supporting Small Businesses This Holiday Season