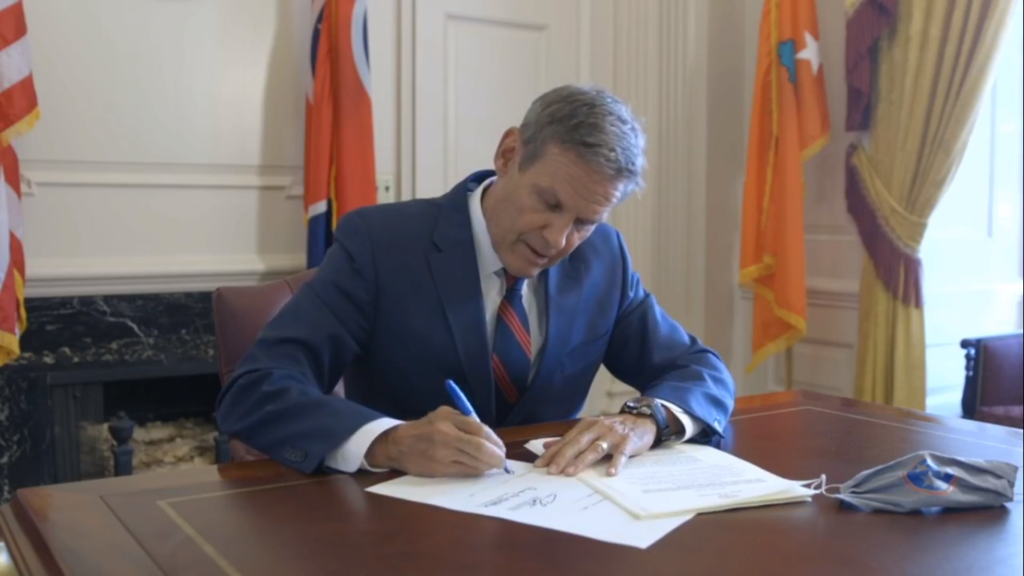 TENNESSEE – According to the statement, the Governor’s office announced that Gov. Lee has picked Michael Jenne in the 10th Judicial District Circuit Court.

Jenne is from Bradley County and is a partner at the Jenne Law Firm. He previously practiced at Baker Donelson. His term begins July 1.

He is from Shelby County and is a partner at Butler Snow.

Perry previously was a law clerk for the 6th U.S. Circuit Court of Appeals. His term begins immediately.