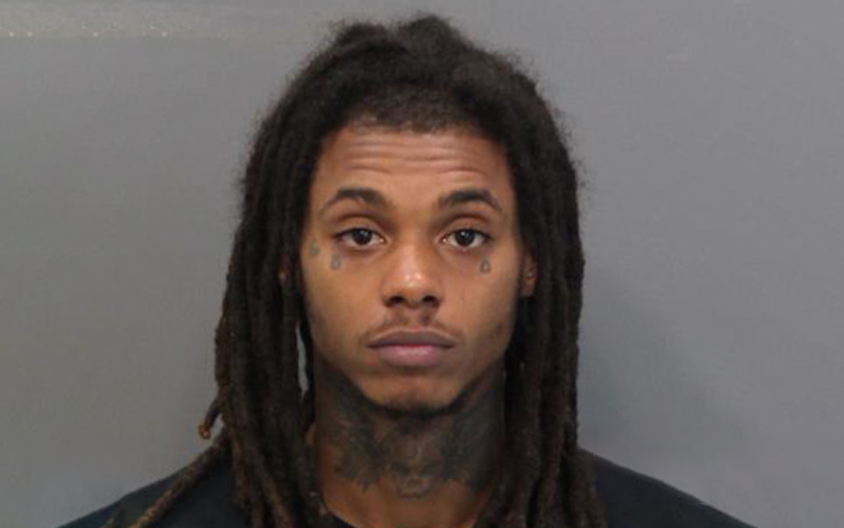 Chattanooga, TN – According to the Chattanooga Police Department, his name is Jacorey Darnell Owens and he was arrested in connection with the homicide of 21-year-old man last Saturday.

The 25-year-old suspect is charged with criminal homicide and felonious possession of a weapon during a dangerous felony.

Owens is in custody at the Silverdale Detention Center.

This unfortunate incident occurred right before 5 p.m. on Saturday, Oct. 23.

It happened in the 700 block of North Germantown Road.

When the officers arrived on scene, they found the victim suffering from a gunshot.

His name is Tawon Lebron Billups Jr. and he was pronounced dead at the scene.