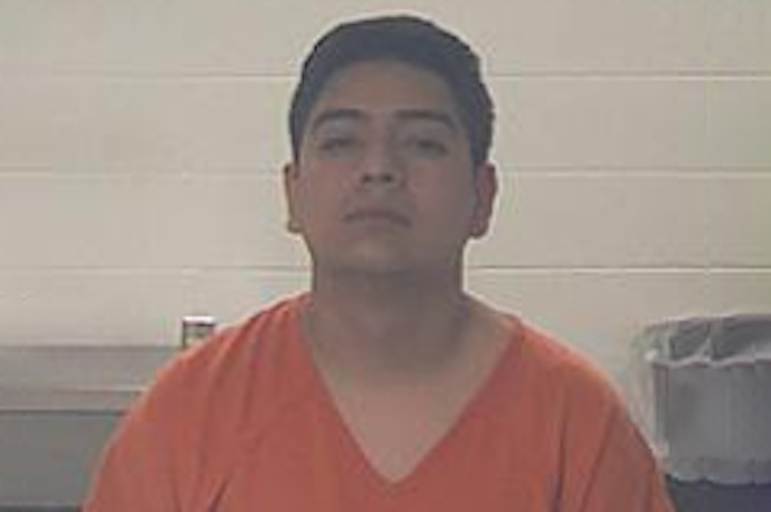 Murfreesboro, TN – According to the police officials, his name is Jair Cruz and he was arrested on Tuesday.

He is now charged with with driving without a license, speeding and trafficking in marijuana.

The 24-year-old man did not have a valid driver’s license, officials said.

The trooper was reportedly given consent to search the vehicle.

The trooper found 23 pounds of packaged marijuana inside the vehicle, according to reports.

Cruz was arrested and taken into custody.

He is being held at the Marion County Detention Center.