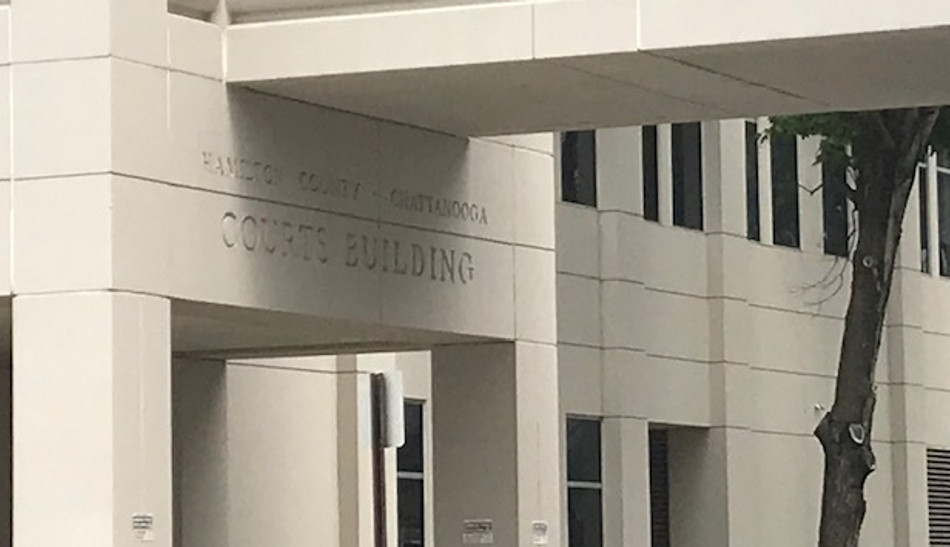 Hamilton County, TN – According to the court documents, his name is Rodney Antonio Gearing and he pleaded guilty to Second Degree Murder on Friday.

The Hamilton County Criminal Court officials say the 48-year-old defendant was sentenced to 25 years in prison with 100% of the time to be served.

The victim, Gary McPherson, was killed at his home.