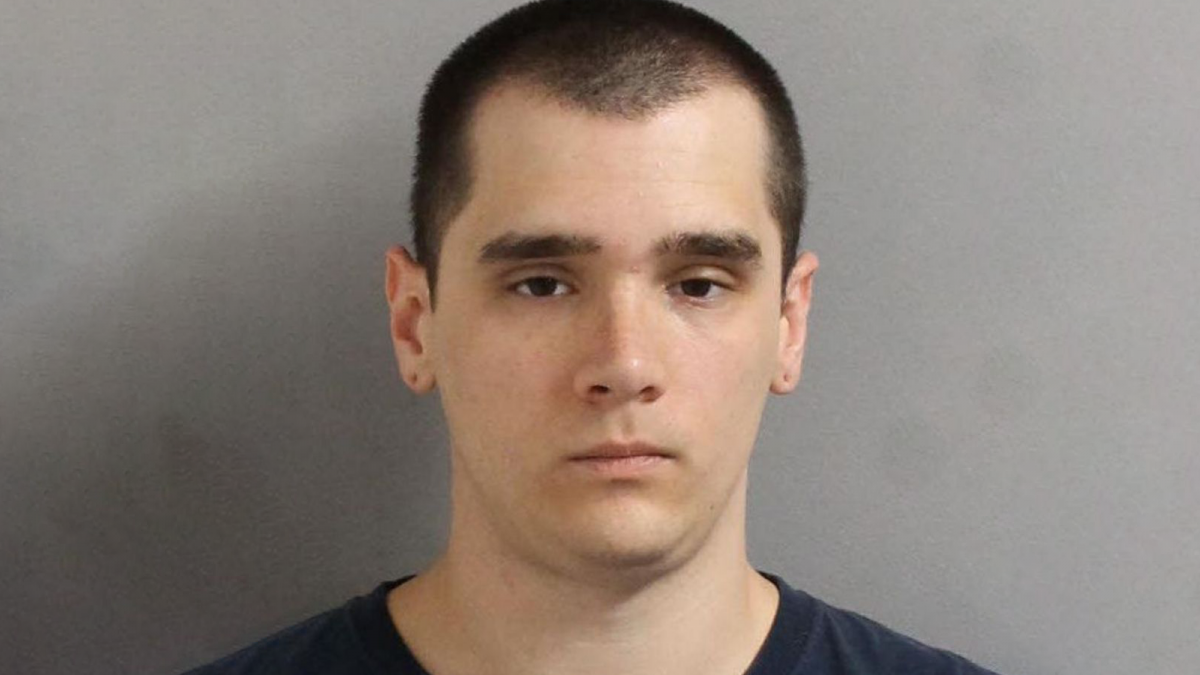 Nashville, TN – According to the court documents, his name is Alan Douglas Fox and he pleaded guilty on Wednesday.

He admitted to intentionally setting the fires because of the religious character of the four churches, prosecutors say.