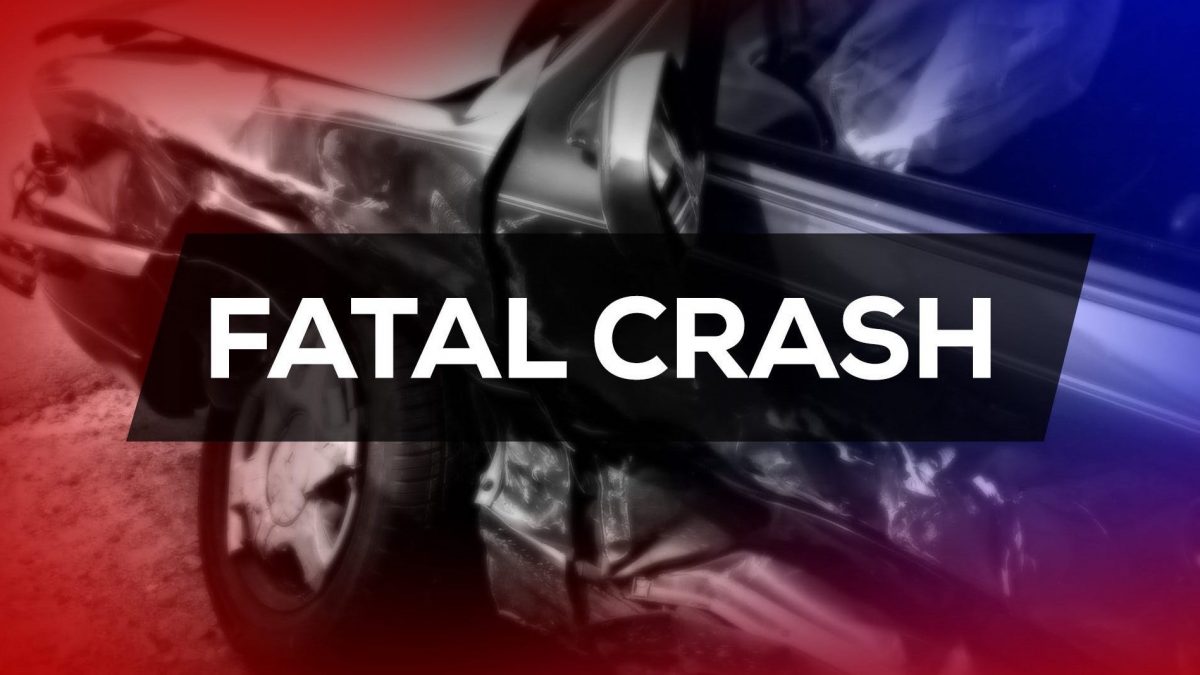 TENNESSEE – According to the police officials, this unfortunate incident occurred right after 12 p.m. Thursday.

It happened at the intersection of Highway 70 and McCrory Lane.

Toyota RAV4 attempted to turn left onto McCrory Lane, when it crashed into a Chevrolet Impala traveling north.

The 90-year-old driver of the Toyota was not wearing a seatbelt and was transported to a local hospital.

His name is Charles Spurgin Sr. and he was pronounced dead.

This story will be updated when new information become available.