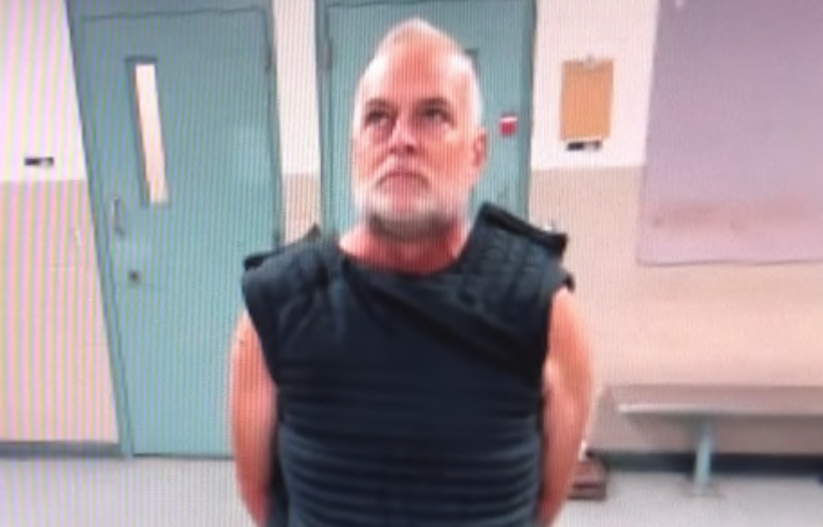 According to the court documents, the 57-year-old man is accused of killing his wife and two kids inside their family home. The defendant told authorities that he shot each victim multiple times so they didn’t suffer. He was arrested and taken into custody on Wednesday. The man told investigators that he was planning on taking his own life after gunning down his family and he reportedly said he was too scared.

The 57-year-old man from Florida, William Conway Broyles, is now charged with three counts of second-degree murder, according to reports.

On Wednesday, deputies responded to the family home in Florida. The 911 caller reportedly told authorities that he had committed a crime. The responding deputies found the 57-year-old suspect lying down in the driveway unarmed.

The responding deputies found 3 victims. All three members of his family were pronounced dead, deputies said.   The 57-year-old man reportedly told investigators that “he made sure to shoot his wife, son, and daughter multiple times just to make sure they didn’t suffer.”

Investigators said that he shot his son with at least one round, left the room, grabbed another loaded gun and shot his son several more times. Broyles told investigators that he was planning on taking his own life after gunning down his family and he reportedly said he was “too scared,” according to reports.

The 57-year-old man is being held without bond, according to reports. This incident remains under investigation. This is a developing story and it will be updated as new information become available.