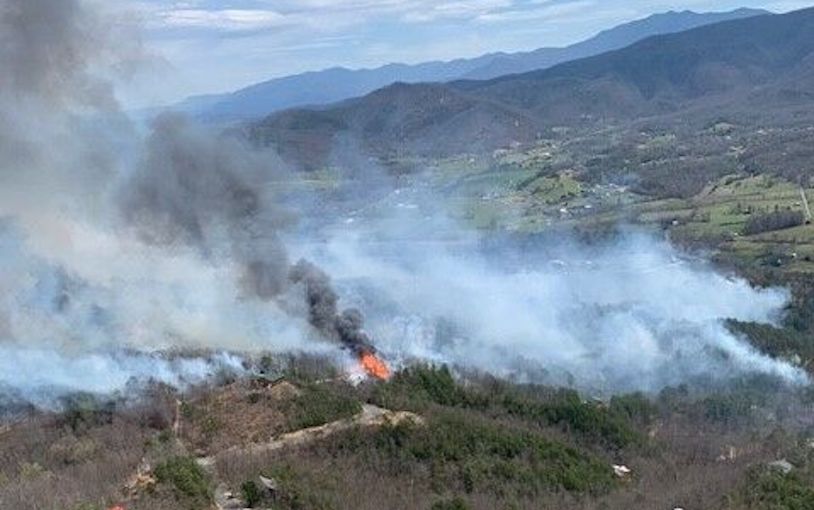 The Seymour fire started on March 31 and was 100 percent contained a week later.

ACU is the primary agency responsible for investigation of suspected wildland arson statewide and officers are specifically trained to investigate wildfires.

ACU worked with the Tennessee Bureau of Investigation, the Sevier County Sheriff’s Office, and the Pigeon Forge Police Department to determine the source of both fires.

“Based on the results of our origin and cause investigation, it was determined the two large wildland fires were caused by downed power lines. The high winds that took down the power lines to spark the fires also fueled the progression of the fires.”