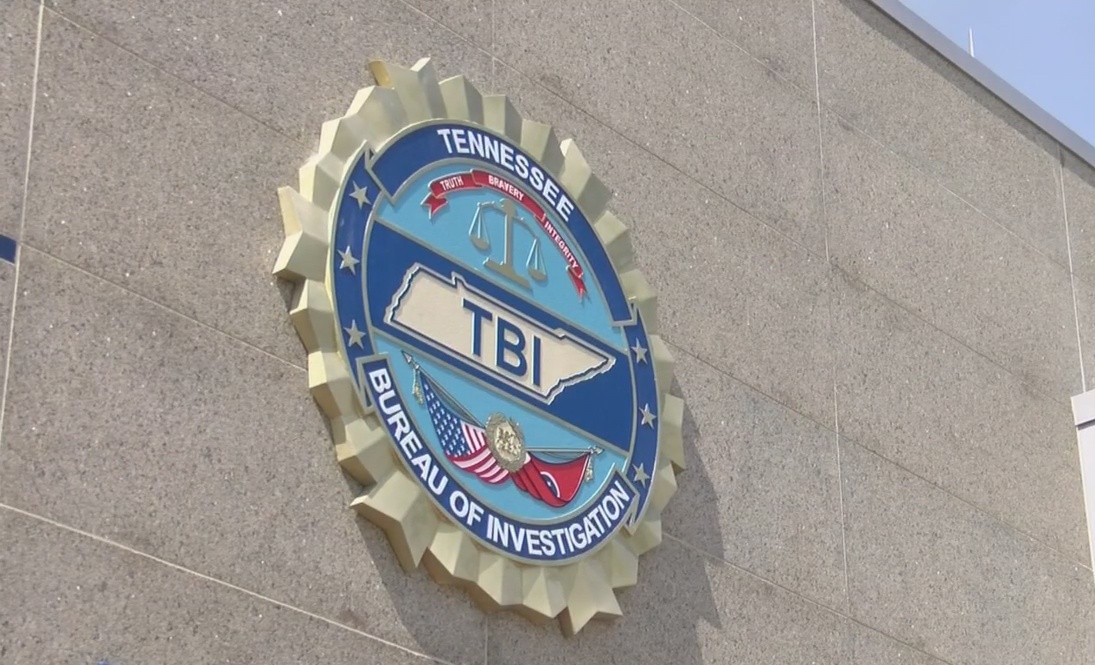 It happened on Interstate 75.

According to the Tennessee Bureau of Investigation, Anderson County Sheriff’s deputies and Jellico Police Department officers were involved in a vehicle pursuit that began in Whitley County.

The Jellico officer and deputies with the Anderson County Sheriff’s Office pursued the vehicle until the driver lost control and crashed just passed the Raccoon Valley Road entrance ramp on I-75 in Knox County.

Upon approaching the vehicle,  for reasons still under investigation, officers fired shots, striking the driver.

The unidentified suspect suffered life-threatening injuries and was taken to a hospital, where they later died.

No other injuries were reported, TBI said.

"The student kept calling him the N-word", Family says that black high school student is the 'original victim' after he was caught on video kicking and punching his white classmate repeatedly, leaving him injured